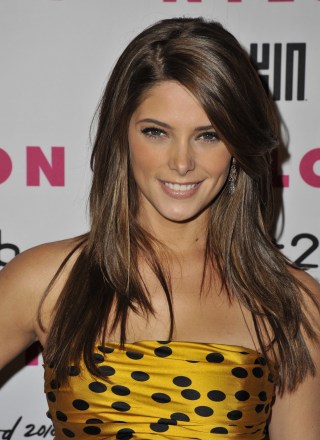 Like many other honors high school graduates before her, Ashley Greene headed west to try her hand at modeling and acting. While working as a waitress, she began claiming small parts on shows like "Crossing Jordan" and "MADtv" and befriending other up and comers like Jessica Szohr ("Gossip Girl"). By 21, she'd been cast in one of the most sought after projects in Hollywood — the adaptation of Stephenie Meyer's "Twilight" books. While she originally auditioned for the lead and lost out to Kristen Stewart, she was cast as Edward's sister Alice, which meant appearances in all five films of the franchise and the development of a super-sized fanbase practically overnight. She parlayed her instant popularity into a recurring role in the 2011-12 TV series "Pan Am" as well as films opposite Jennifer Garner ("Butter"), Miley Cyrus ("LOL"), Jim Parsons and Mandy Patinkin ("Wish I Were Here") and Alan Rickman ("CBGB"). It, coupled with her stunning looks, may have also helped her land a contract with mark cosmetics and a string of famous boyfriends including Chase Crawford, Joe Jonas and Broadway star Reeve Carney.

Courtesy of STRONG by Zumba