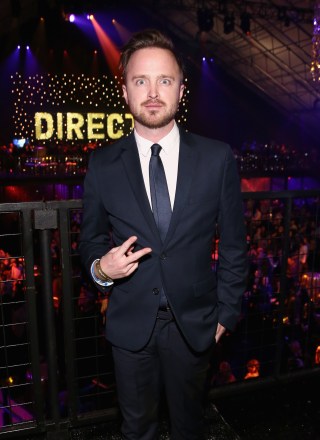 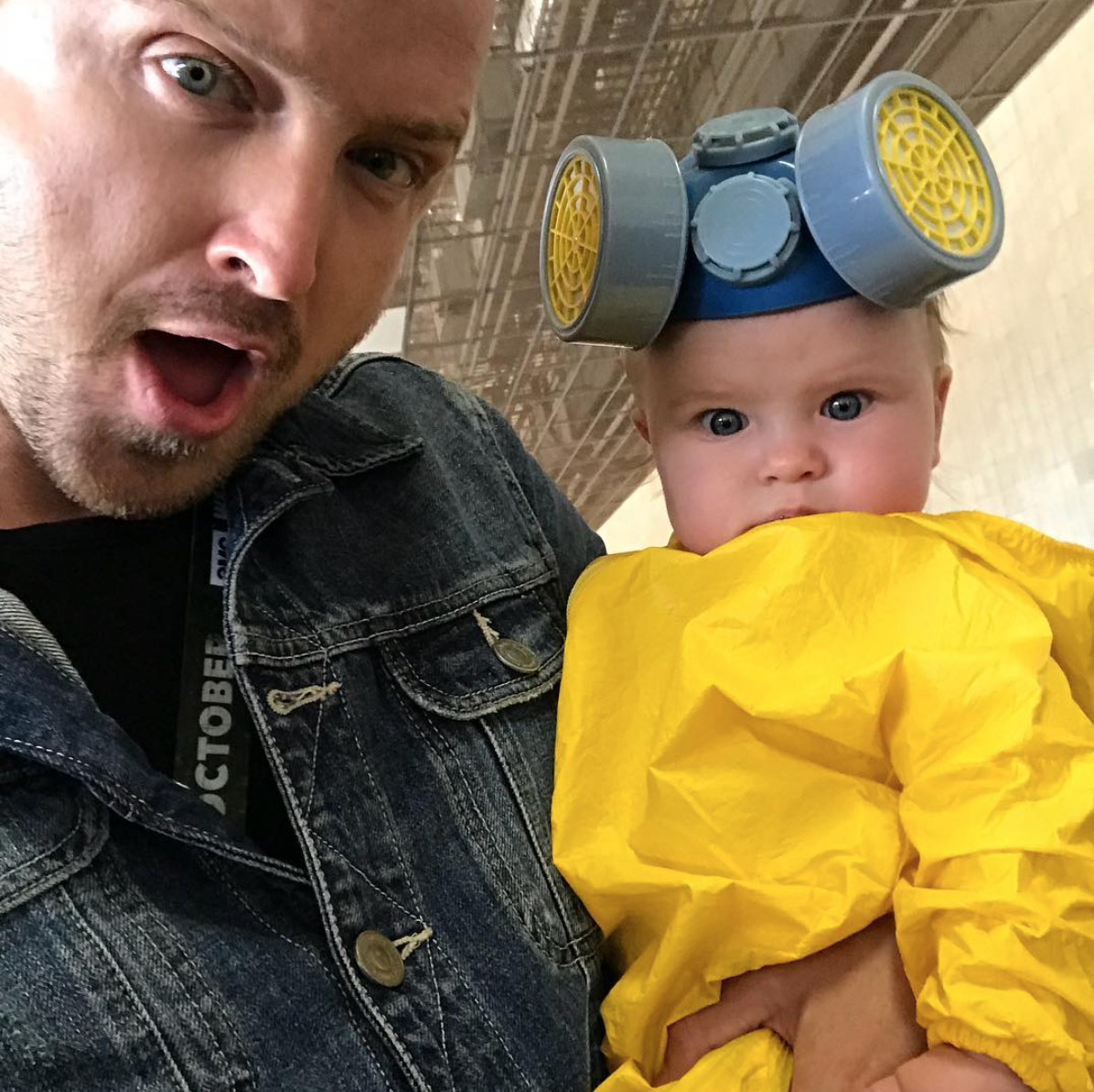 Share Tweet Pin Email
Share Tweet Pin Email
Aaron Paul made a small and humble entrance into life — he was born a month premature in his parents' bathroom — but thanks to his breakout role on arguably one of the greatest TV series in history, charisma and voracious Twitter following he is currently living life large and in charge. After working as an usher at the Universal Studios Movie Theatre in Hollywood in the late '90s and appearing as a contestant on "The Price Is Right" in 1998, he bulked up his résumé with one-off appearances on shows like "Beverly Hills, 90210," "Melrose Place" (Frat Boy #2),
Read Full Bio