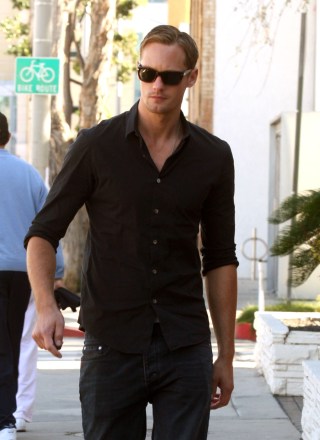 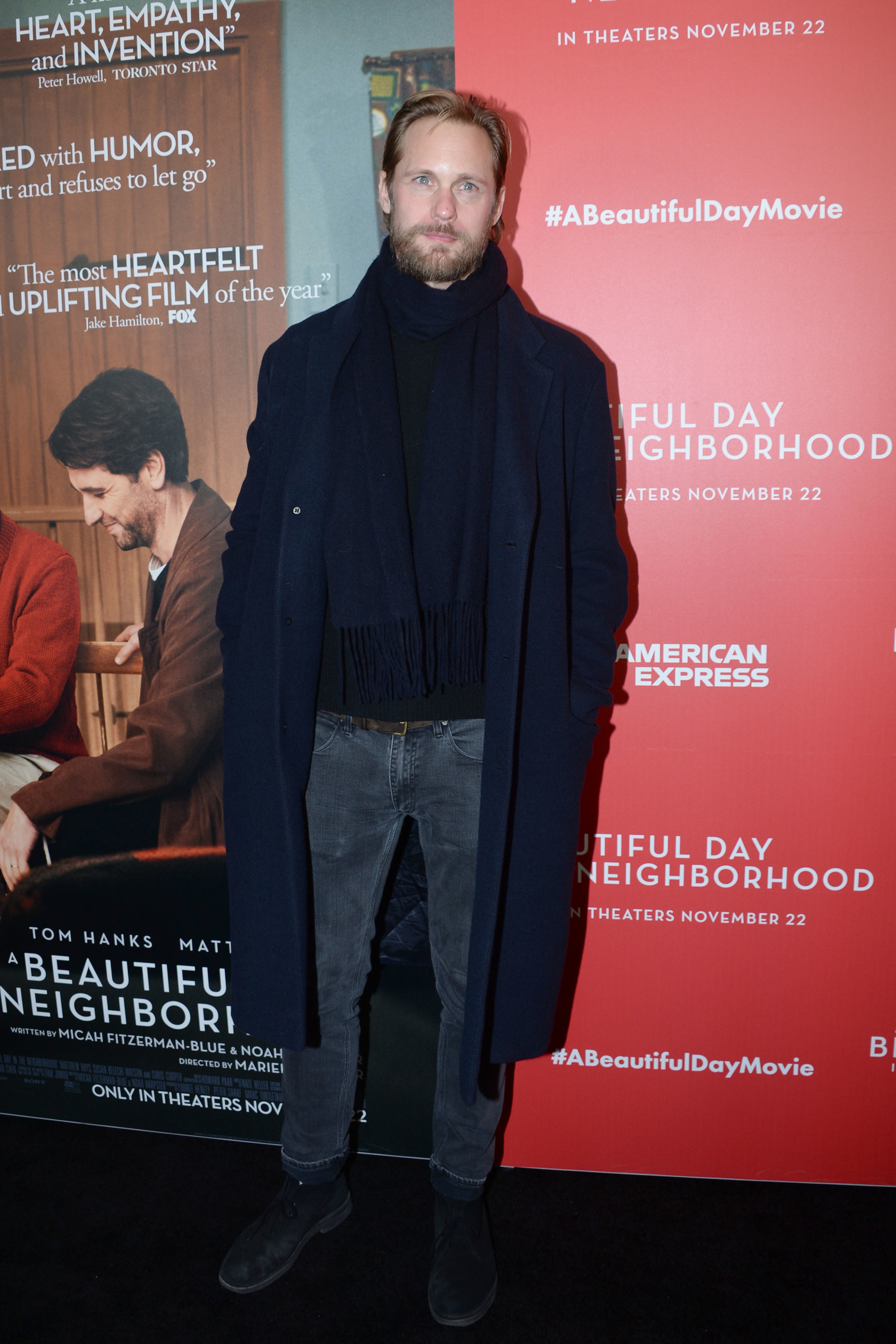 Share Tweet Pin Email
Share Tweet Pin Email
Sweden's most entertaining import is no longer LEGOs thanks to the blond, fit, 6'4″-tall drink of blood that is Alexander Skarsgard, who is best known for playing bad-boy Viking vampire Eric Northman on HBO's "True Blood" and as the eldest son of actor Stellan Skarsgard. After 1989's "The Dog That Smiled" made him a star in Scandinavia, he quit acting to be a regular kid, joined the Royal Navy for 15 months (training he put to use in 2012's "Battleship") and studied English for six months at England's Leeds Metropolitan University in 1996. In the late '90s, he rebooted his
Read Full Bio