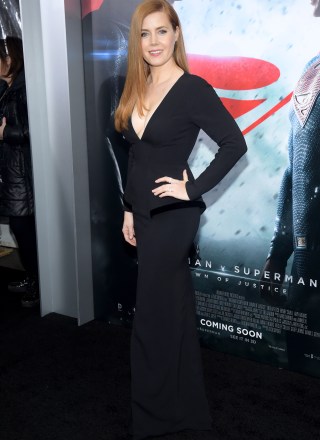 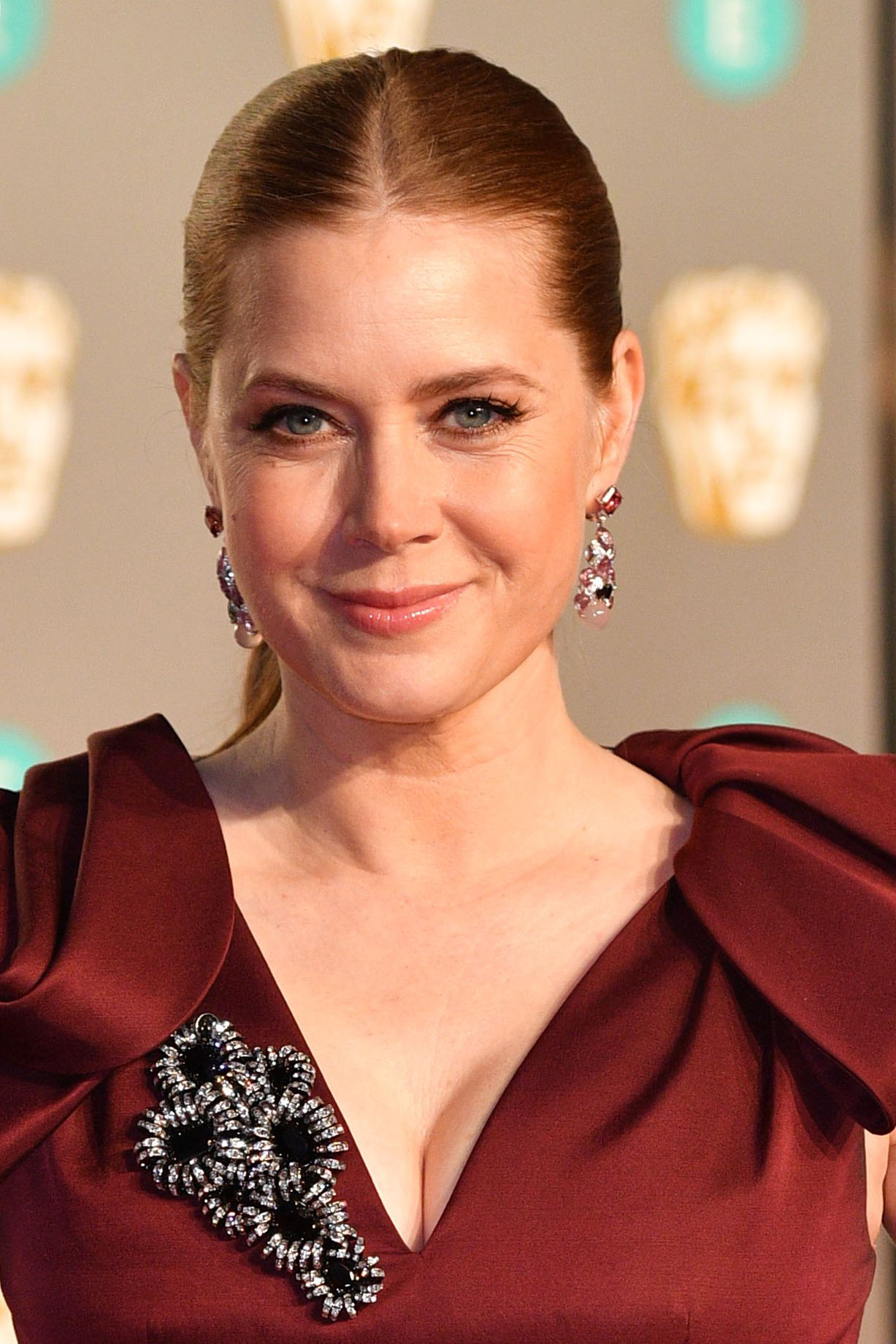 Share Tweet Pin Email
Share Tweet Pin Email
Born in Italy and raised in Colorado with six siblings, Amy Adams has been one of Hollywood's go-to gingers since she caught Oscar's attention with her performance in the 2005 indie Junebug. She sang in the school choir, was an apprentice at a dance company and did dinner theater in Colorado and Minnesota to hone her craft while paying the bills with jobs at The Gap and Hooters. She booked a tiny part in Drop Dead Gorgeous, which filmed in Minnesota, and was encouraged by costar Kirstie Alley to move West. Her first roles included the never-aired TV adaptation of
Read Full Bio