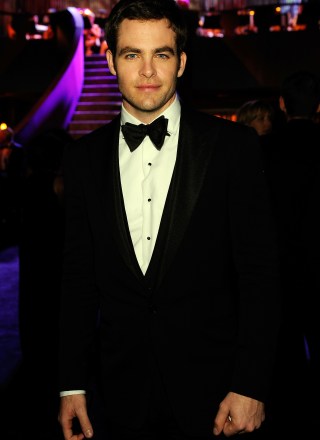 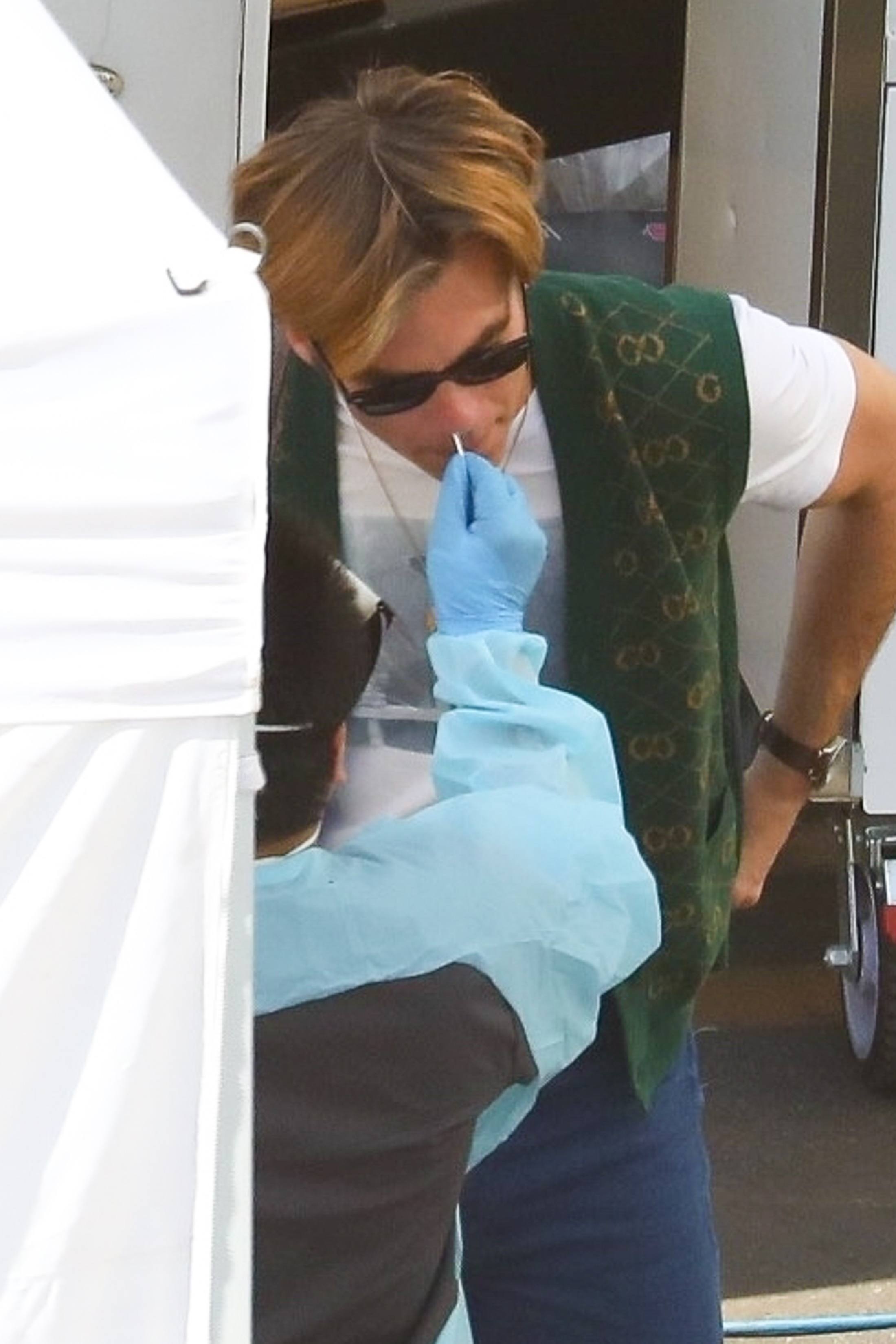 Share Tweet Pin Email
Share Tweet Pin Email
With his glacial blue eyes, sexy stubble and effortless charm, Chris Pine is yet another swoon-worthy Starfleet captain. Before he suited up to reboot Captain James T. Kirk in J.J. Abrams "Star Trek" installments in 2009 and 2013, His first gig technically was on "CHiPs" while he was still in utero . His mom Gwynne Gilford was pregnant when she appeared on the highway patrol drama that starred his father. After earning an English degree from U.C. Berkeley, he studied acting at University of Leeds in England and San Francisco's American Conservatory Theater. Guest spots on "ER" and "CSI: Miami
Read Full Bio