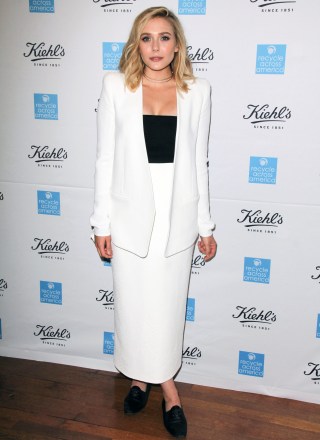 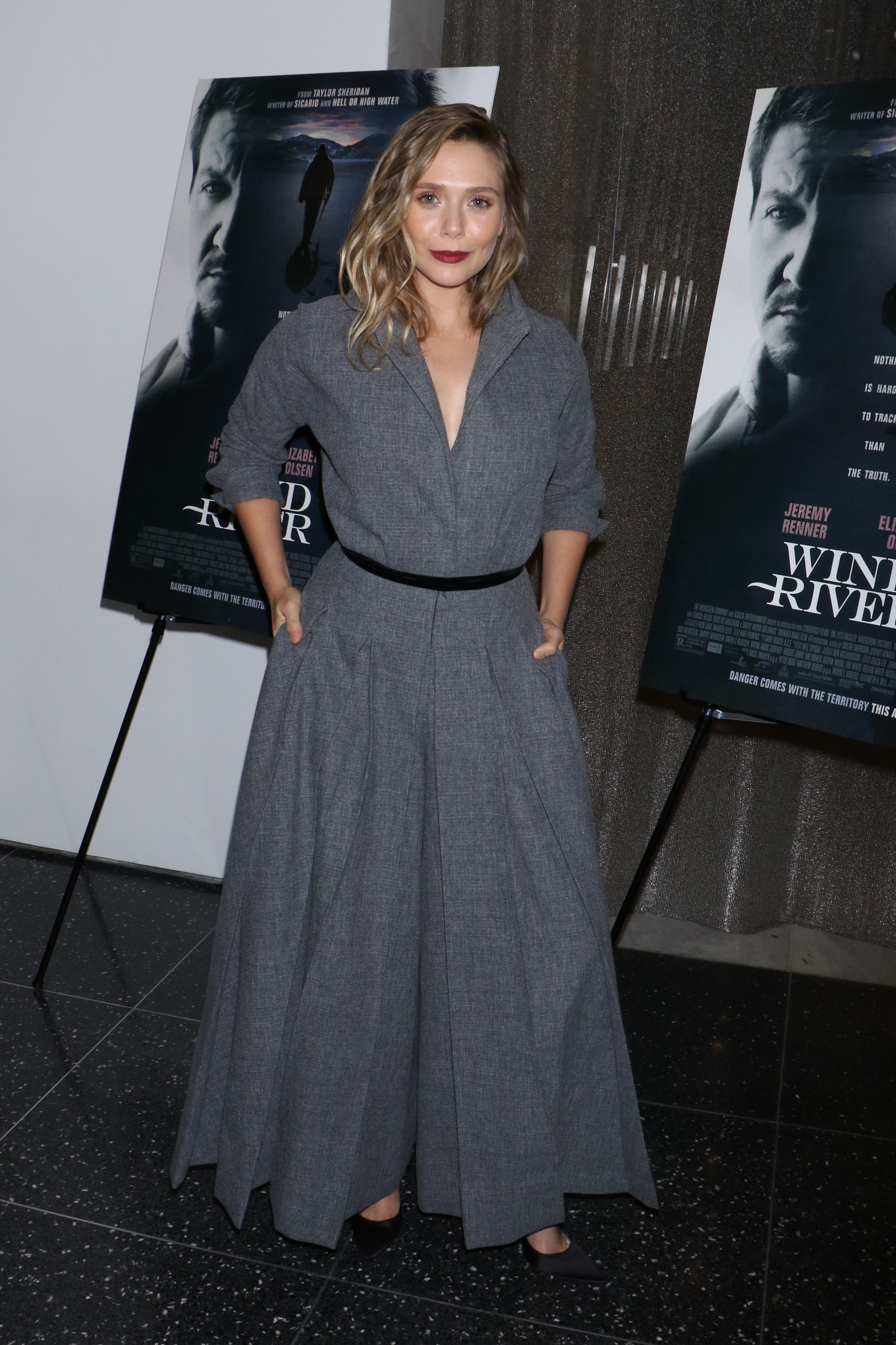 Share Tweet Pin Email
Share Tweet Pin Email
To get her showbiz start, Elizabeth Olsen had to look no farther then the bedroom next to hers as the younger sister of the Olsen Twins. Mary-Kate and Ashley often cast her in their tween hits like "How The West Was Fun" and "Our First Video." She attended New York University's Tisch School of the Arts, spent a semester studying in Russia at the Moscow Art Theatre School, and met her agent when she was an understudy on a Broadway play. By the time she graduated in 2011, she'd already appeared in several films including "Silent House" and "Peace, Love
Read Full Bio

Getty Images for The Rape Founda