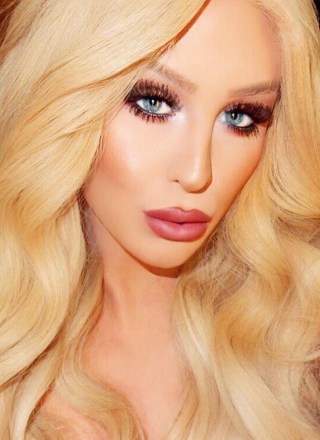 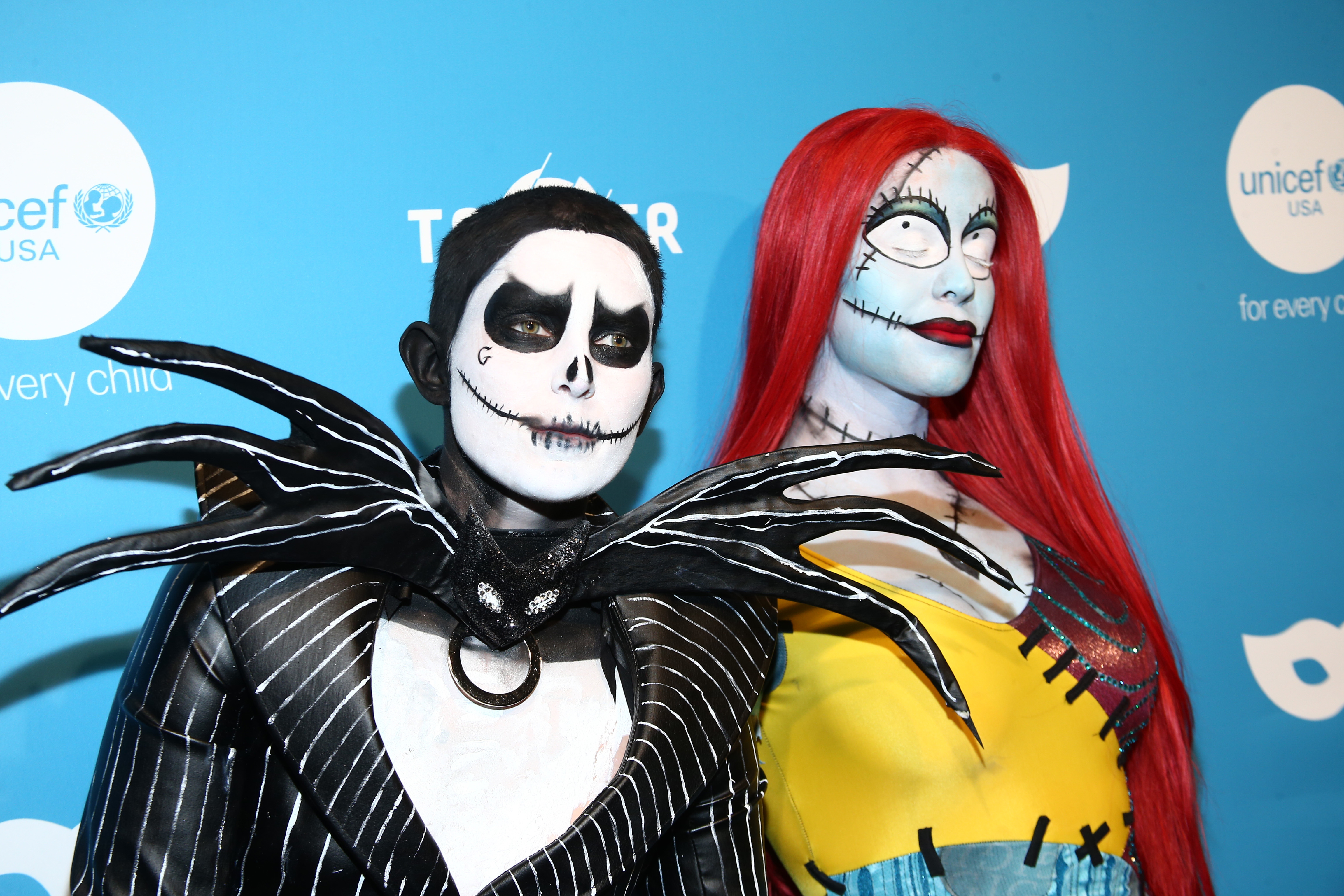 Share Tweet Pin Email
Share Tweet Pin Email
YouTube star Gigi Gorgeous is so gorgeous, it's a part of her name! She was born Gregory Allan Lazzarato in Montreal on April 20, 1992. In 2013, she announced that she was transgender and legally changed her name to Gigi Loren Lazzarato one year later. Gigi studied fashion at Toronto's George Brown College but left before graduating to focus on her YouTube career. Her channel, which has more than 2 million subscribers, features snazzy beauty tutorials and how-to clips that cover everything from "My New Hair Extensions! (What Kind, After Care & More)" to what's in her bag (and they're
Read Full Bio