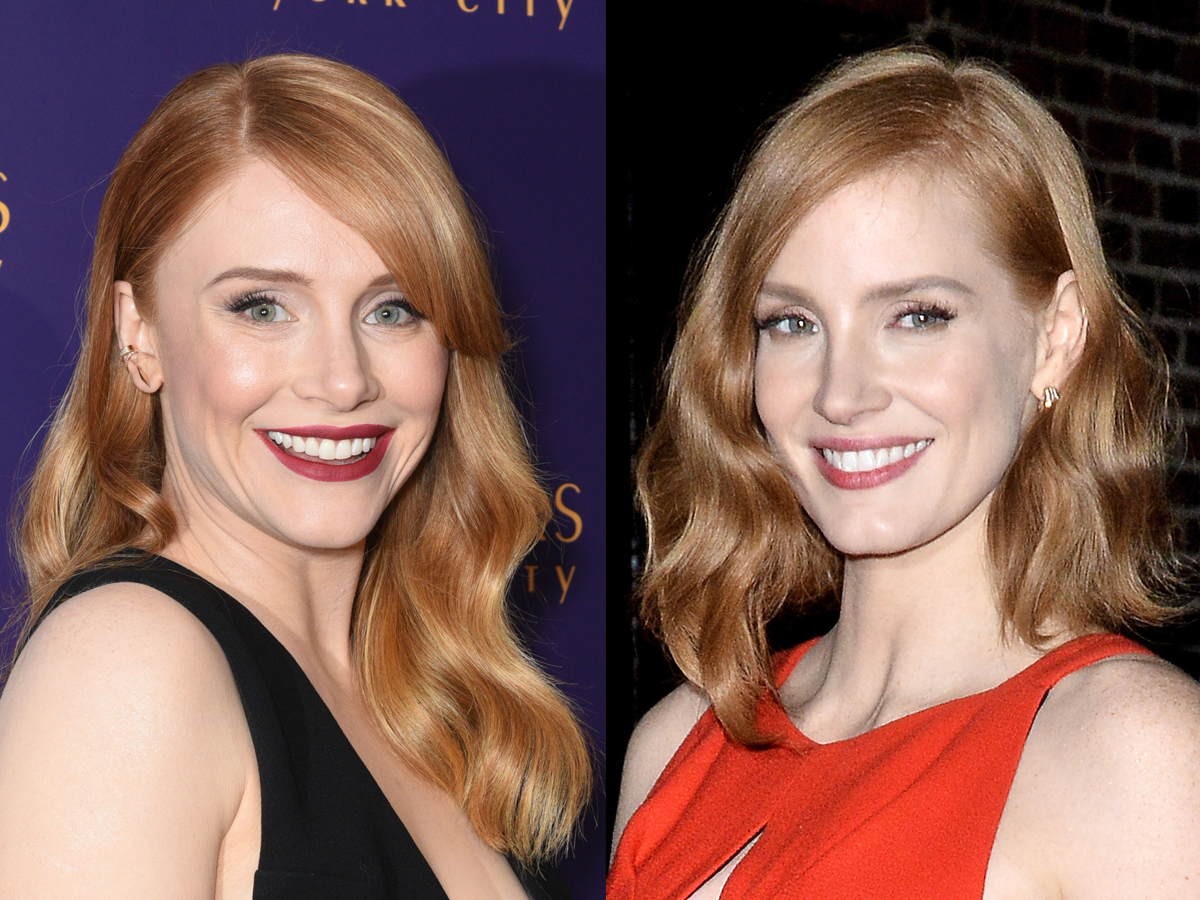 Share Tweet Pin Email
Share Tweet Pin Email
Jessica Chastain is probably the best modern example of how it usually takes years to become an overnight sensation. The fireman and a vegan chef's daughter was inspired to pursue acting after catching a production of "Joseph And The Amazing Technicolor Dreamcoat" with her grandma. She trained at Juilliard thanks to a scholarship funded by Robin Williams and roomed with Michelle Williams when both appeared in a summer stock play. After deciding to use her mom's maiden name to avoid being confused with fellow ginger Bryce Dallas Howard, she spent years toiling on TV in shows like "ER" and "Law &
Read Full Bio