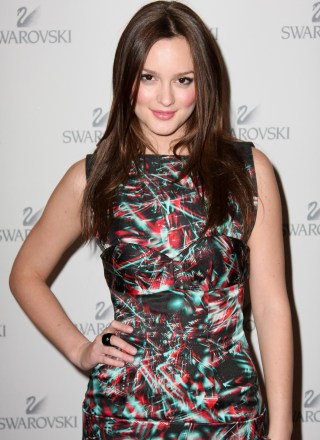 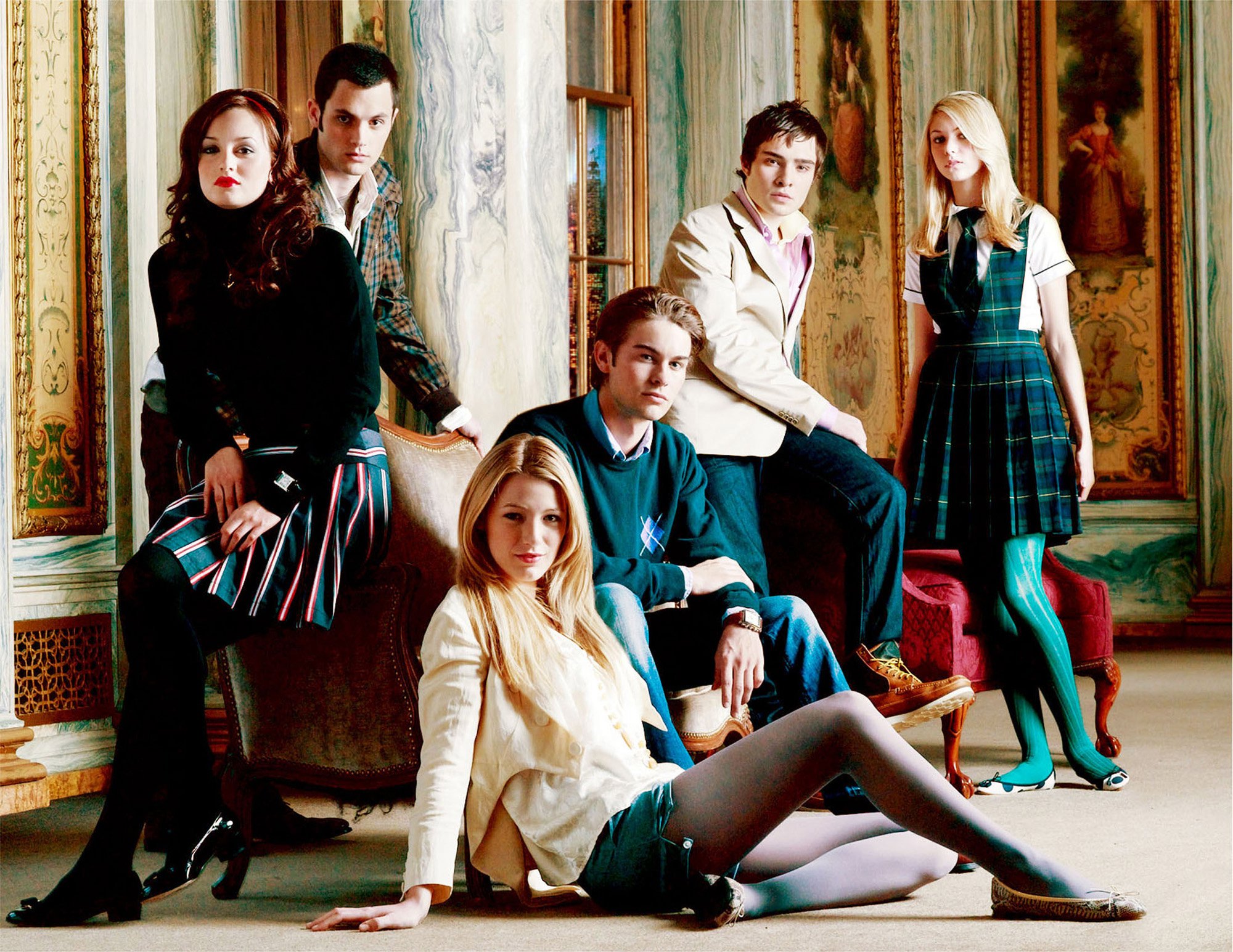 Share Tweet Pin Email
Share Tweet Pin Email
Leighton Meester may be most famous for playing Gossip Girl's Blair Waldorf, the privileged queen bee of the Upper East Side, but Meester's real beginnings were much humbler as she was born while her mother was serving time in prison. But by 10, she'd signed with Wilhelmina Models and appeared in Ralph Lauren ads. By 13, she'd made her TV acting debut on Law & Order. She continued to rack up noteworthy TV credits on Entourage (2004) and 24 (2005) until she donned her first high-society headband on G.G. in 2007. The runaway hit, anchored by the snarky love-hate relationship
Read Full Bio