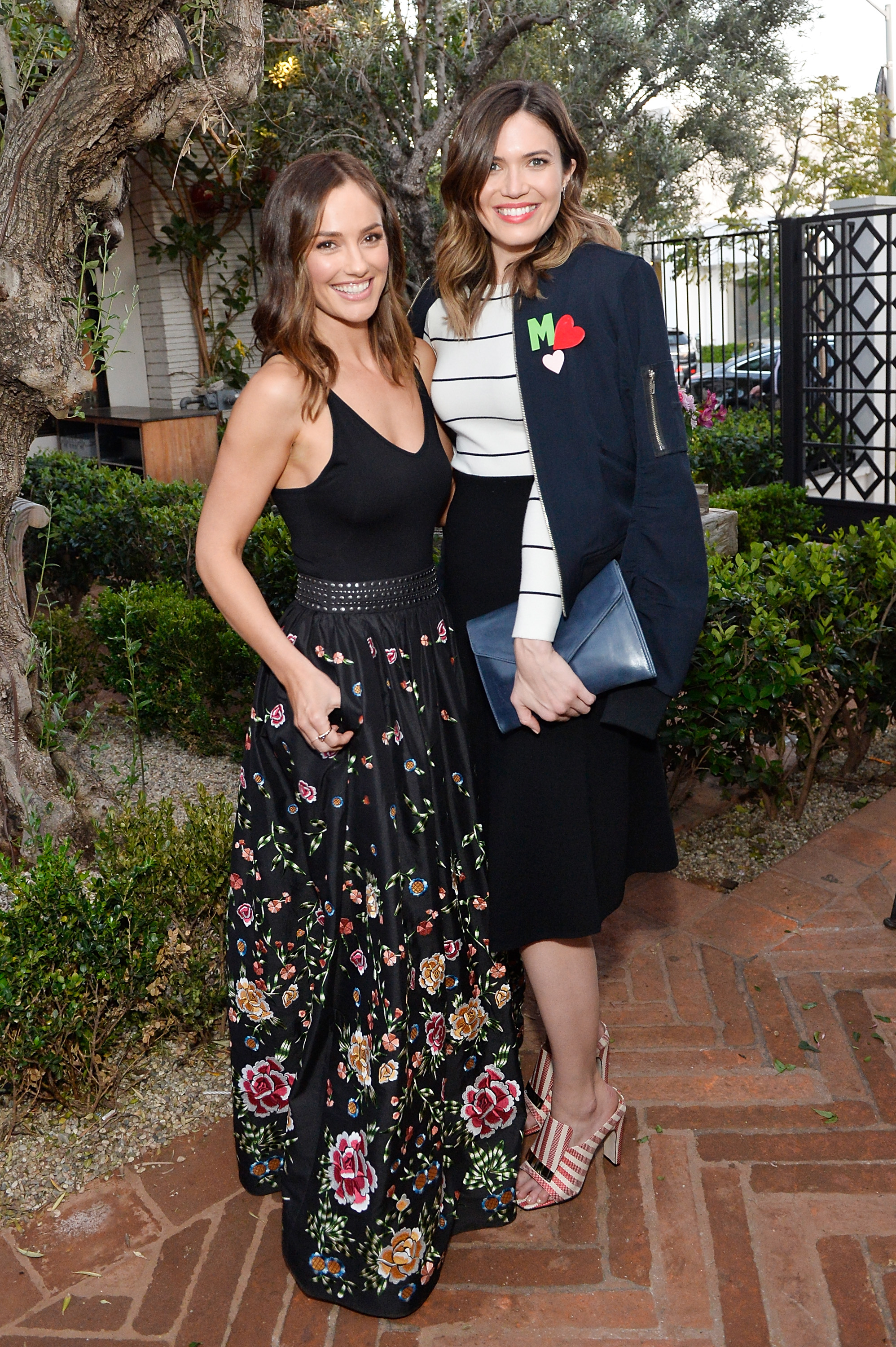 Share Tweet Pin Email
Share Tweet Pin Email
Mandy Moore has one of those storied discovery tales. In 1997, while recording a demo in an Orlando studio, a FedEx employee delivering a package overheard her singing and told his friend in Sony's A&R department. Thanks to the word of mouth, the bubbly blond teen was eventually signed, sent on tour with 'N Sync, became a radio staple and tween queen with her the hit single "Candy," released two platinum albums So Real and I Wanna Be With You, hosted a daily advice and music video show on MTV, signed a spokesperson contract with Neutrogena starred in several films
Read Full Bio

The LIFE Picture Collection via