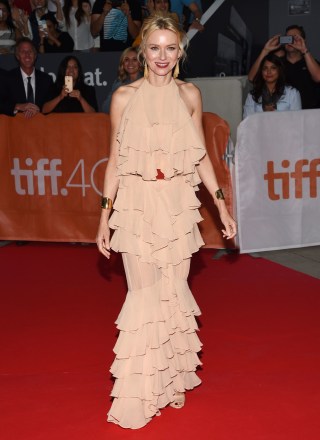 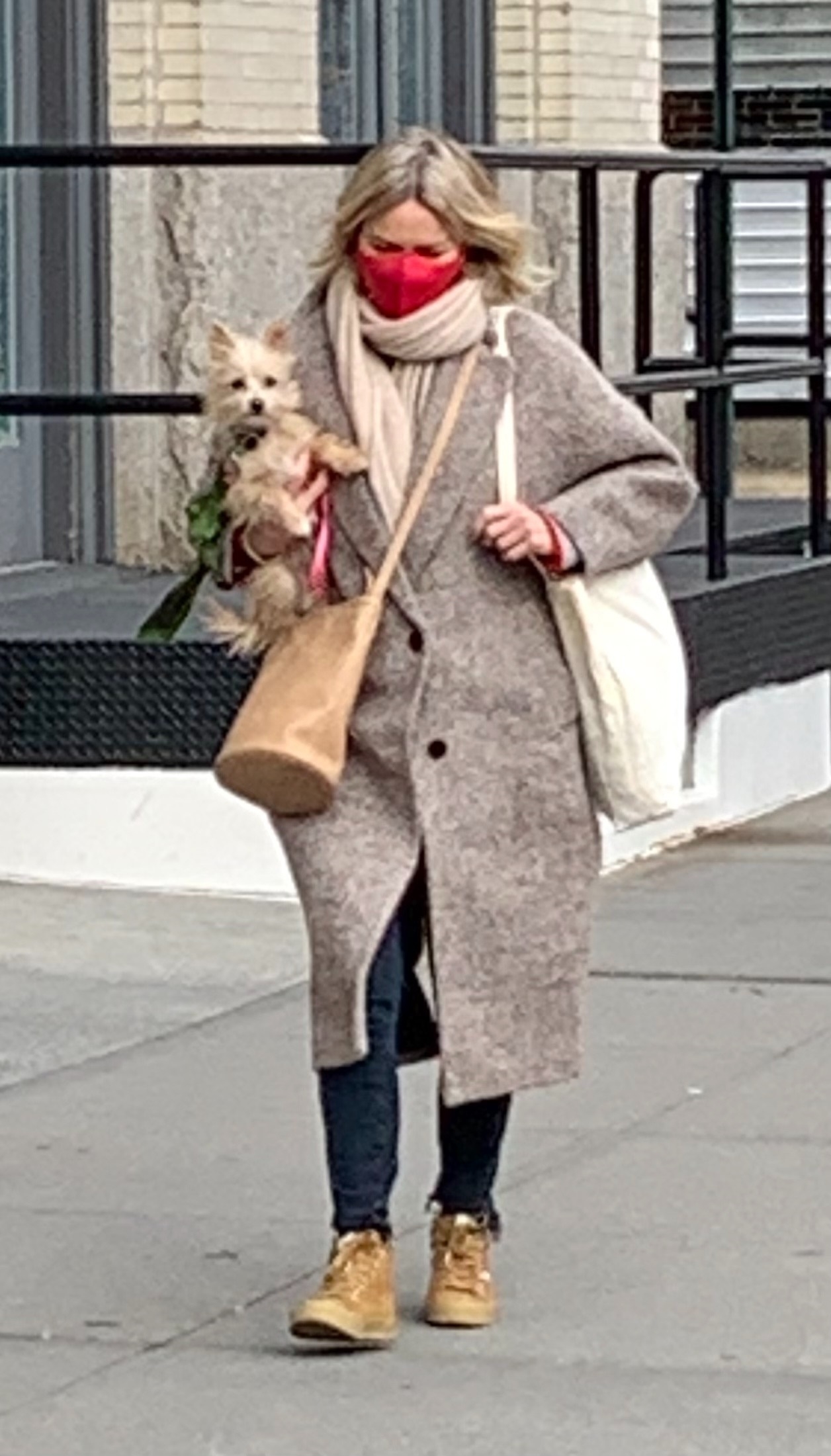 Share Tweet Pin Email
Share Tweet Pin Email
Naomi Watts decided to become an actress after seeing Fame as an 11 year old, but it would take years for her to become an overnight success. When her family moved to Sydney in 1982, Watts started taking drama classes and going to auditions, at one of which she friended fellow aspiring thespian Nicole Kidman. After a depressing stint modeling in Japan in 1986, Watts changed course, pursuing instead advertising and fashion magazine editing until attending a 1989 weekend workshop reignited her acting. Weeks later, she booked Flirting opposite Kidman and the Aussie TV series Home and Away. Moving to
Read Full Bio