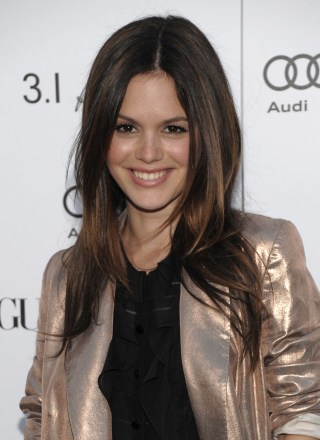 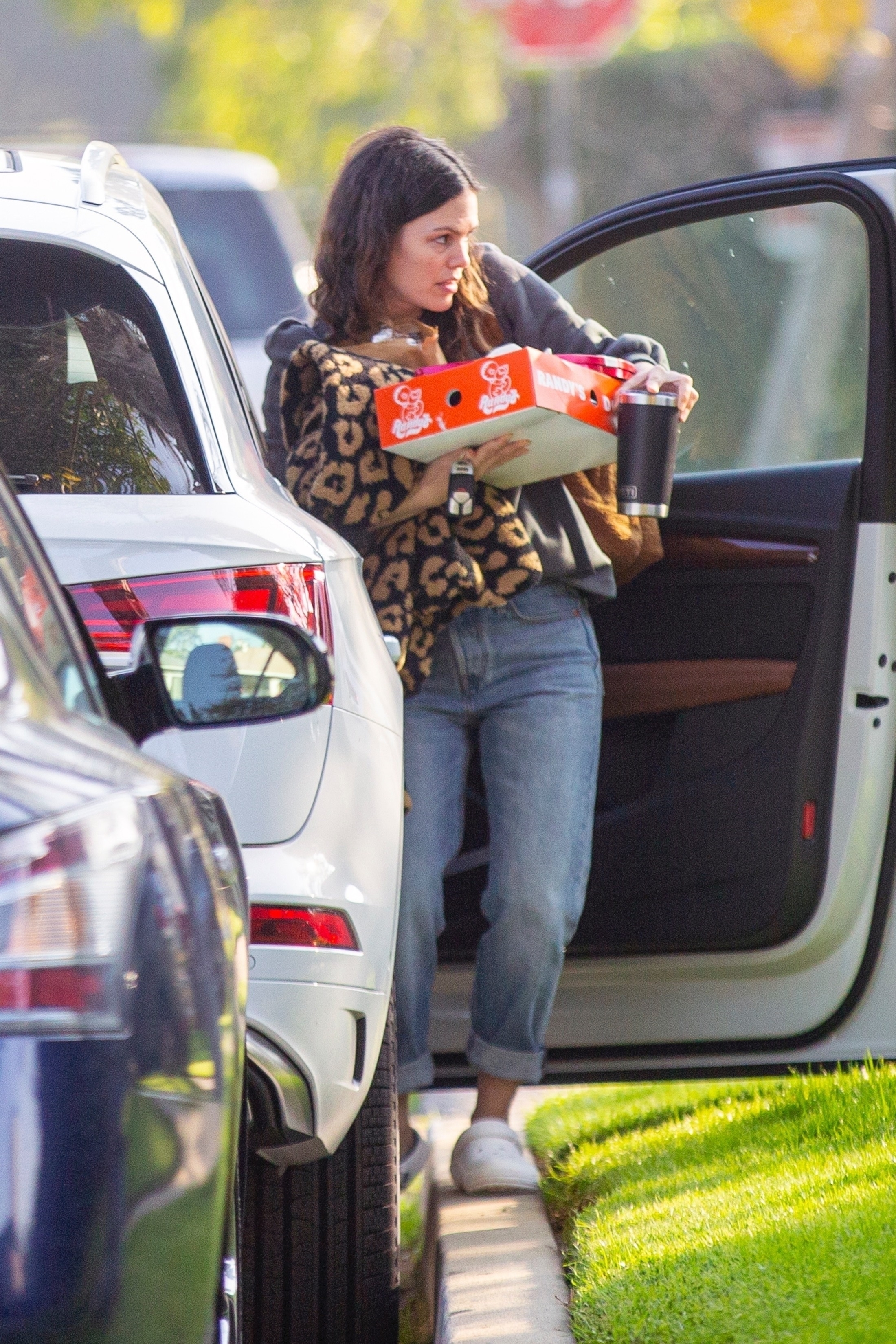 Share Tweet Pin Email
Share Tweet Pin Email
Rachel Bilson is yet another beautiful brunette born to act. It's in her DNA — her father is a writer-director-producer, grandfather a director and her great-grandmother a screenwriter. She worked with dear ol' dad at 6 o the Louie Anderson-starrer The Wrong Guys. After a one-year college try in San Diego, she returned to Hollywood to audition for commercials (She scored one for Subway.) and pilots. After failing to nab a part in Everwood in 1999, she was recommended to Josh Schwartz, who at the time was casting the pivotal teen drama The O.C. He'd found his spoiled and stylish
Read Full Bio

Rich Polk / Getty Images for MADE