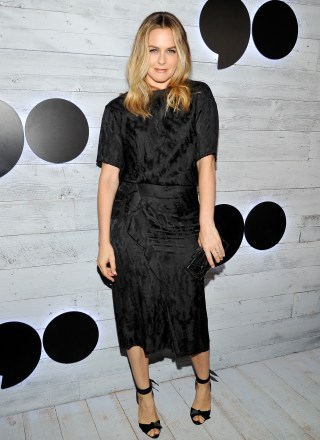 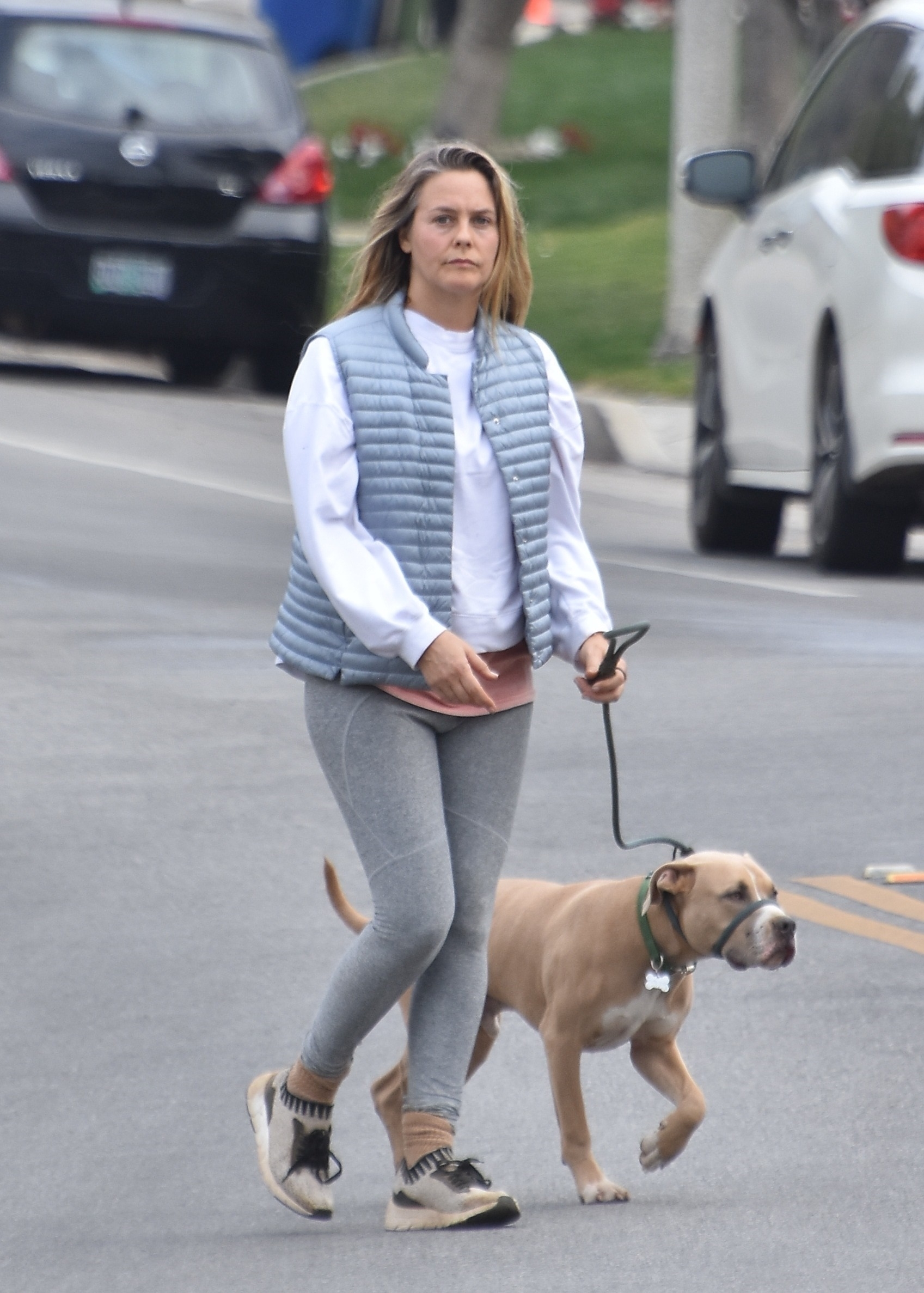 Share Tweet Pin Email
Share Tweet Pin Email
After a childhood of commercials and modeling, Alicia Silverstone ruled the '90s as a cute-sexy blonde with a squeaky voice, crooked smile and goofy sense of humor. After making her film debut in 1993's "The Crush" (for which she earned two MTV Movie Awards) and doing several TV movies,  she starred in three iconic Aerosmith videos — "Cryin'," "Amazing" and "Crazy — which convinced director Amy Heckerling to cast her in her most notable role as Cher in sleeper hit "Clueless." That led more MTV Awards, a multi-million dollar first-look deal for her production company First Kiss with Columbia-Tri Star,
Read Full Bio