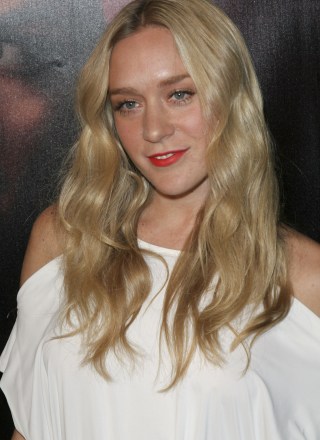 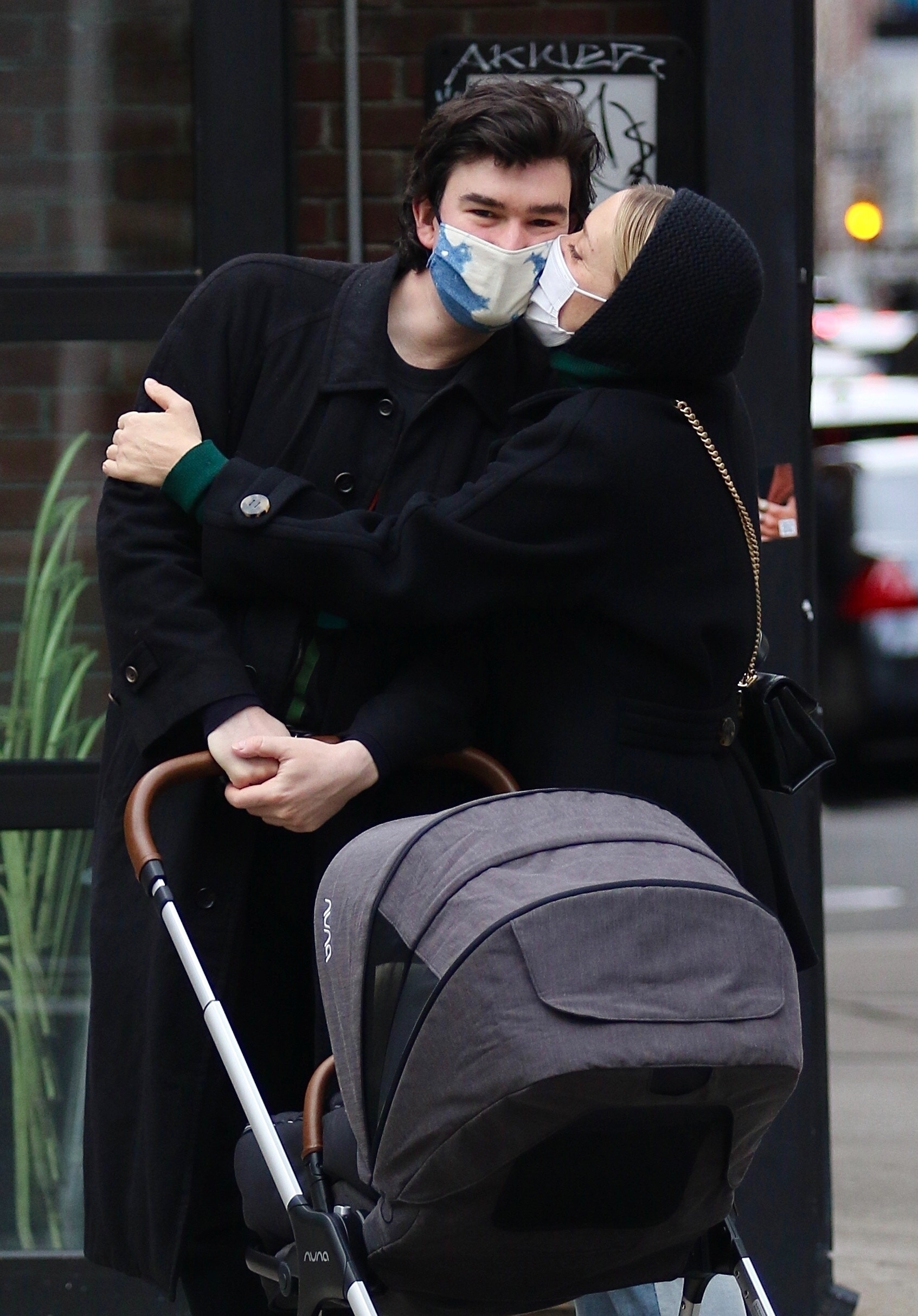 Share Tweet Pin Email
Share Tweet Pin Email
Raised in nearby Darien, Conn., Chloe Sevigny regularly hung out in New York's Greenwich Village while in high school. She moved to the city at 18 and quickly solidified her place in the cool-kid subculture by interning at Sassy magazine, modeling for Miu Miu, appearing in music videos for Sonic Youth and The Lemonheads and playing   a lead in the controversial 1995 movie "Kids". She became an indie it girl of the late '90s and early 2000s working with Whit Stillman, Steve Buscemi, Lars Von Trier, Woody Allen and her on-off boyfriend Harmony Korine, She even earned Best Supporting Actress
Read Full Bio