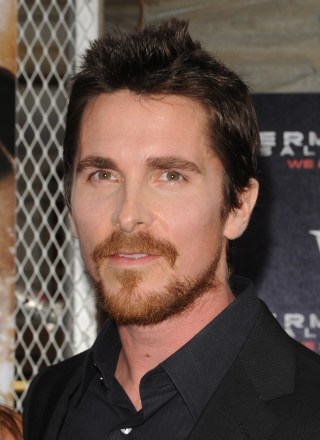 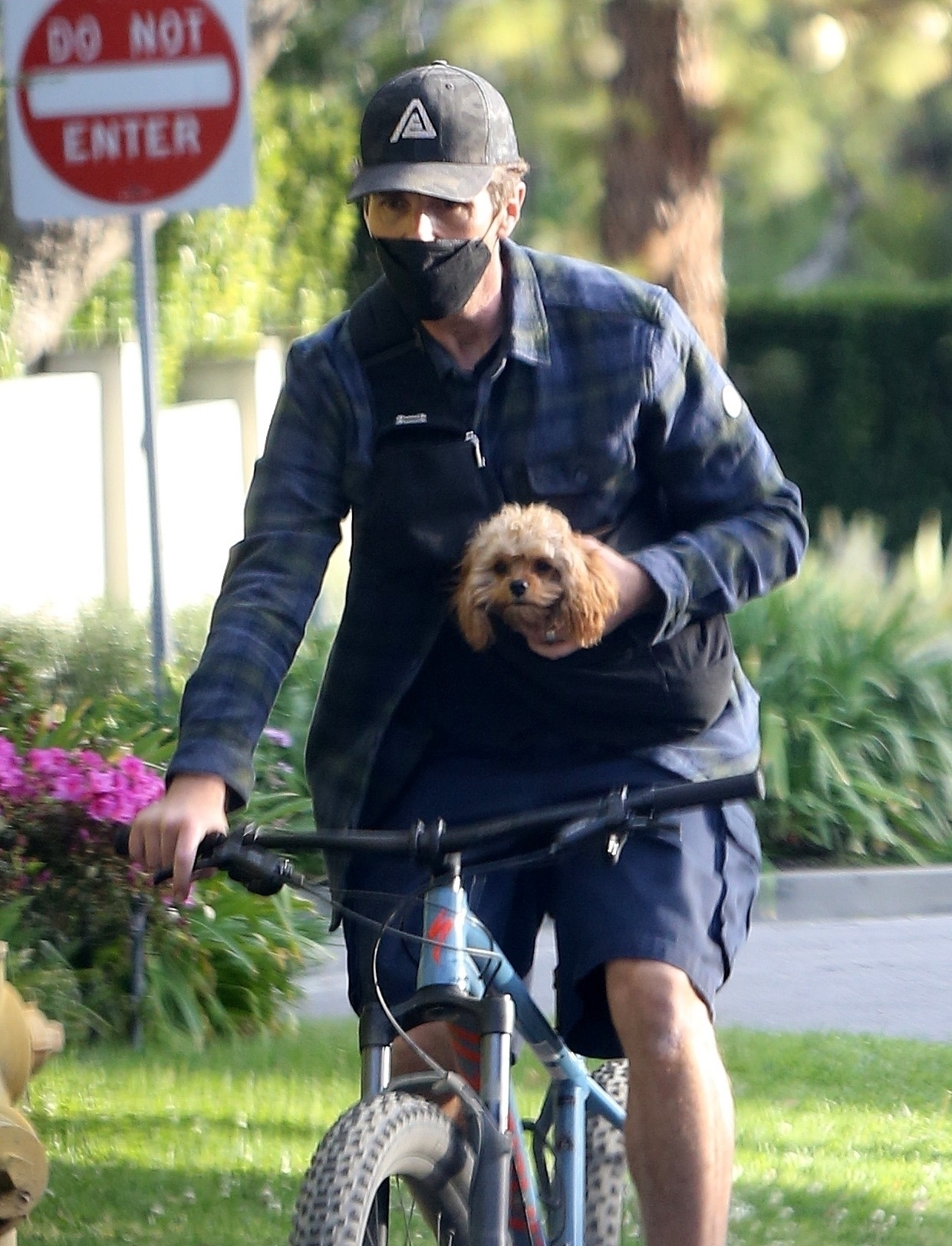 Share Tweet Pin Email
Share Tweet Pin Email
After one of his sister's was cast in a London stage production, Christian Bale was inspired to give acting a go and gets started with commercials and his own West End stage debut at 10 opposite Rowan Atkinson. Playing the young lead in Steven Spielberg's Empire of the Sun in 1987 earned him a huge helping of critical praise, but the early fame made him shy away from the business. (His disinterest in celebrity, doing interviews or sharing his personal life still holds true today. In fact, he and wife Sibi Blazic still have not released his daughter's name and
Read Full Bio