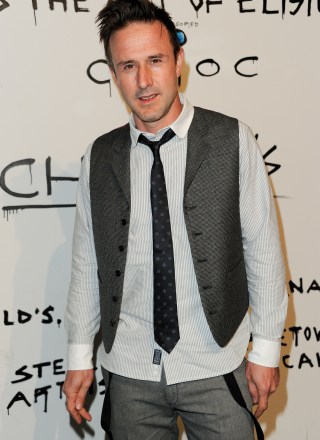 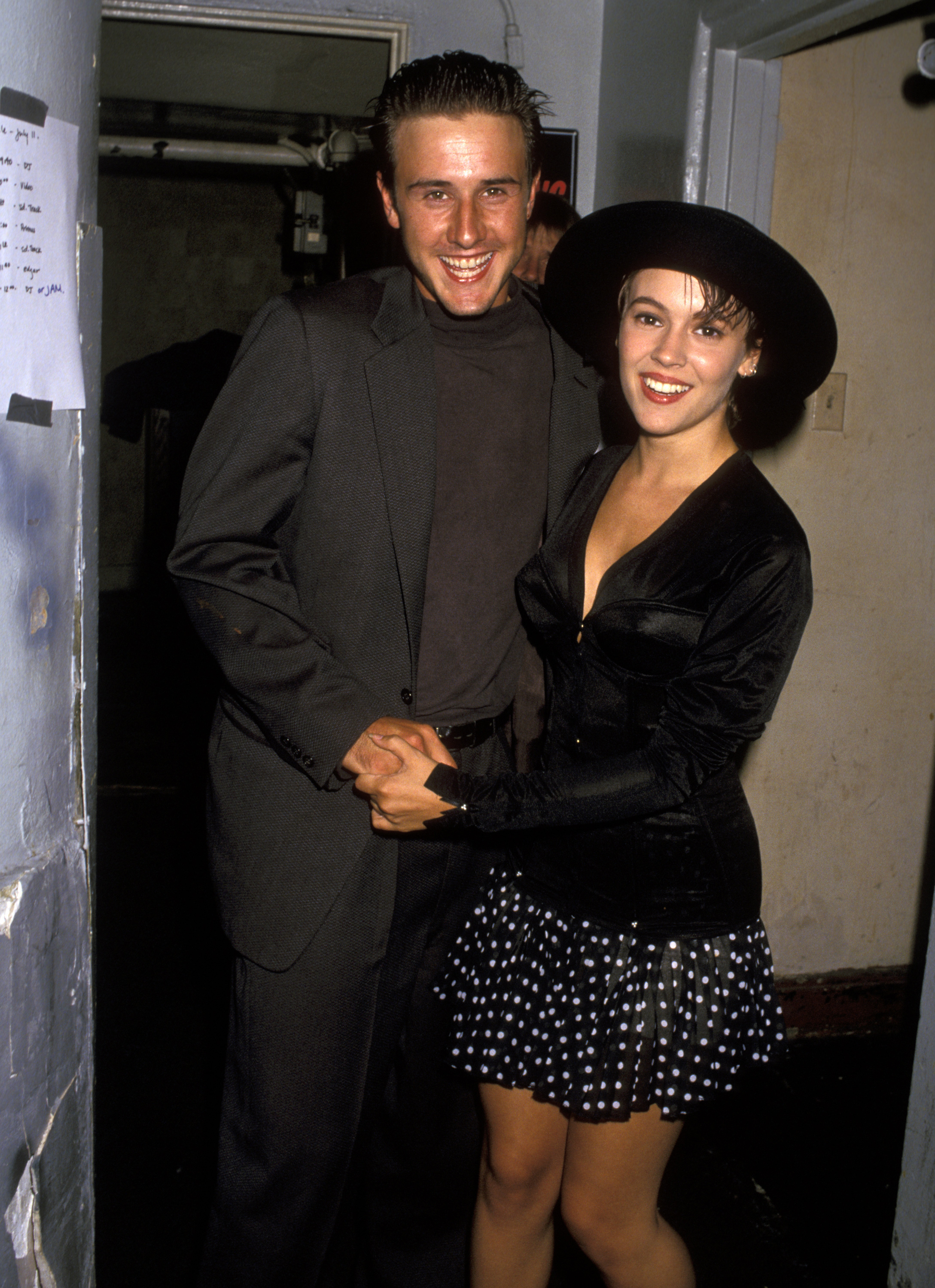 Share Tweet Pin Email
Share Tweet Pin Email
David Arquette comes from a well-known family of actors, stretching all the way back to his vaudevillian great-grandfather and including his older siblings Patricia, Alexis, Rosanna and Richmond. Born on a commune but raised mostly in LA, he auditioned for several years to no avail. His first break was landing the lead in the short-lived 1990 TV series "The Outsiders," but it like most of his early gigs (the first TV attempt at "Parenthood" and 1995's "Double Rush"), didn't last past season 1. He had better luck taking quirky parts in feature films like "Buffy The Vampire Slayer," "Wild Bill,"
Read Full Bio