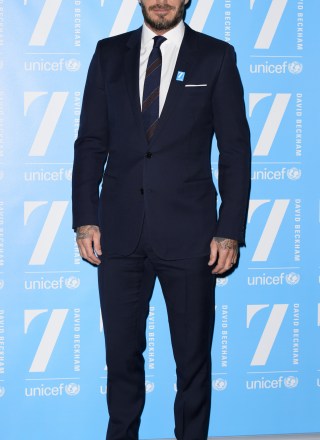 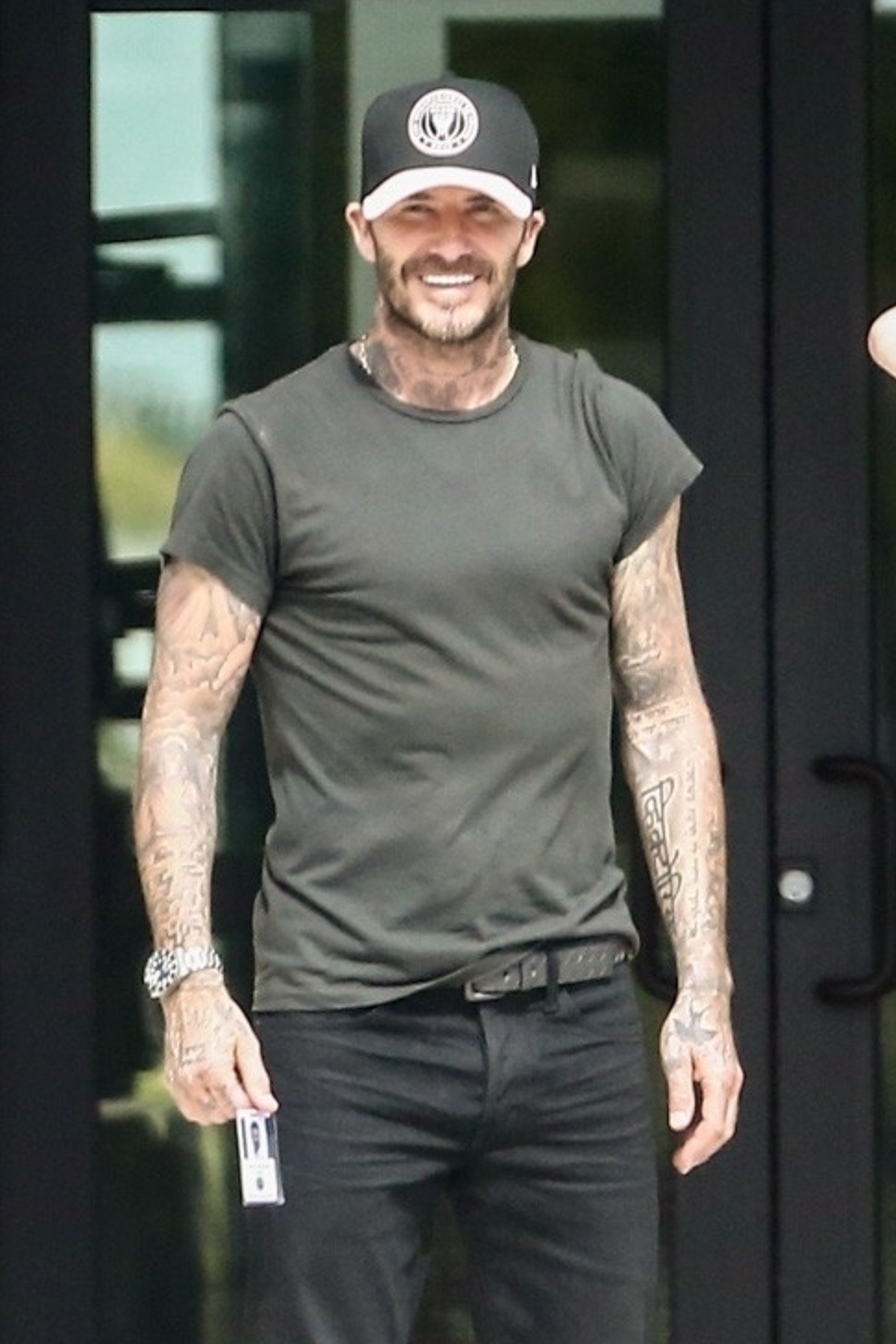 Share Tweet Pin Email
Share Tweet Pin Email
When you think about all the facets the David Beckham brand encompasses from modeling gigs and fragrances to a slang term that became a film title (Bend It Like Beckham), it's hard to fathom that he started as just a footballer. He began ballin' as the child of a hairstylist and an appliance repairman and was playing for his dream team Manchester United's youth league by 11. He joined the real deal in 1993, signed his first big endorsement deal with Adidas in 1997, was the world's highest paid soccer pro in 2002, and received the Order of the British
Read Full Bio