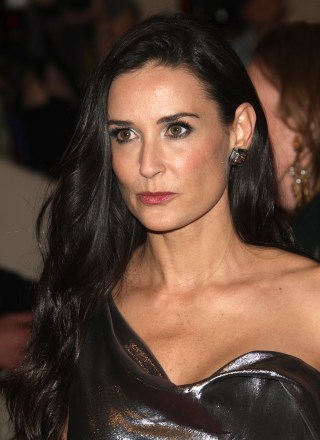 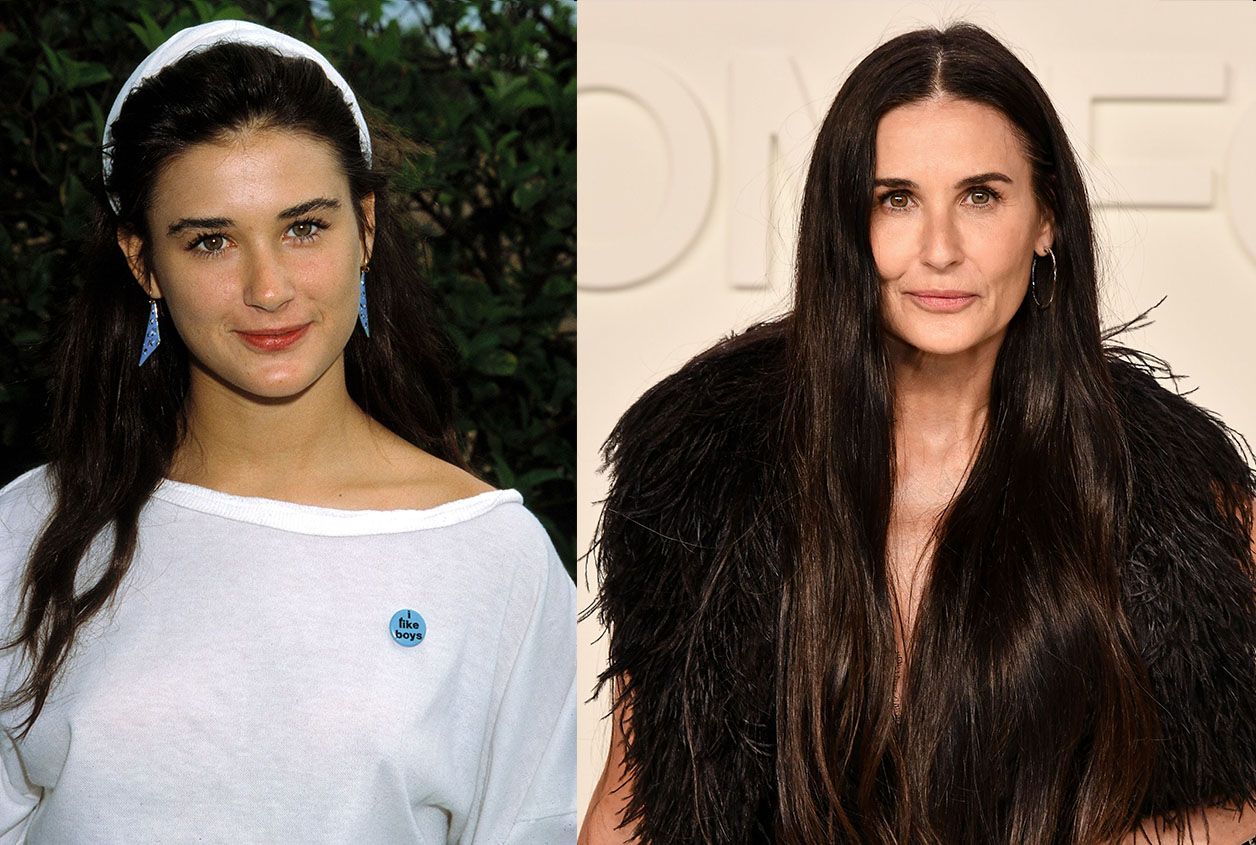 Share Tweet Pin Email
Share Tweet Pin Email
Demi Moore has been an expert at being the center of public attention for decades. After dropping out of high school at 16, the General Hospital alum bared breasts in her first major film, Blame It On Rio (1984). Over the next 12 years, she appeared topless five more times and posed nude for Vanity Fair twice — once while seven months pregnant. The massive success of St. Elmo's Fire branded her Brat Pack and after she romanced spirit Swayze while making pottery in Ghost (1990), she had a top spot in the Hollywood hierarchy. It allowed her to earn
Read Full Bio