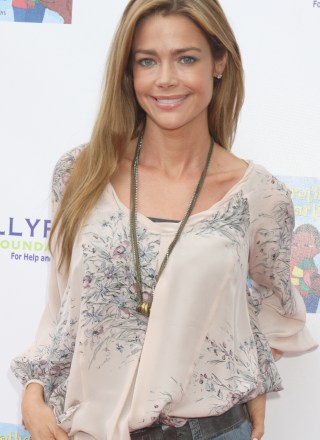 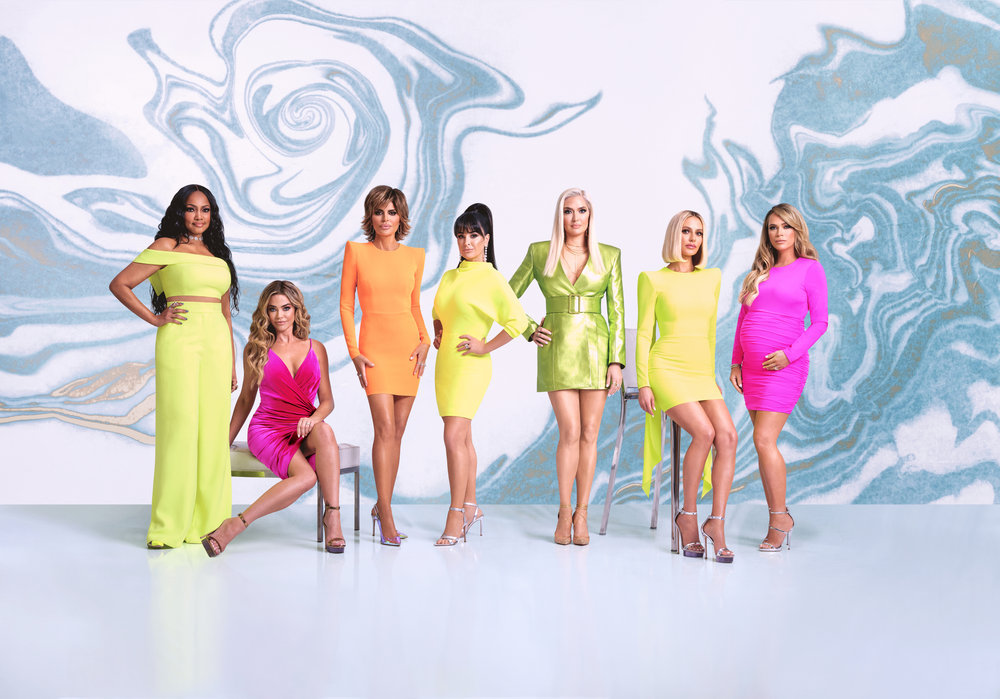 Share Tweet Pin Email
Share Tweet Pin Email
Kids mercilessly teased Denise Richards about her prominent pout in elementary school, but after growing into her "fish lips," the model turned actress got the last laugh. She moved to Los Angeles in 1989 and stayed afloat with bit parts on TV shows like Saved By The Bell before finally BUST-ing out some of her best assets in Starship Troopers, Wild Things (The threesome scene with Neve Campbell became an Internet classic immediately.) and as a Bond girl in The World Is Not Enough. Sparks flew when she reconnected with previous Good Advice co-star Charlie Sheen on the set of
Read Full Bio