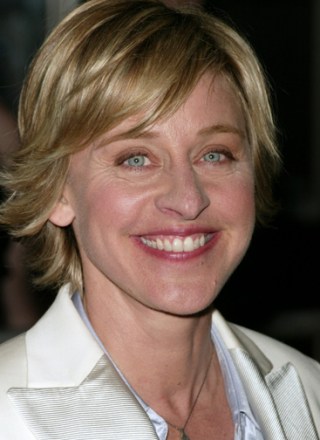 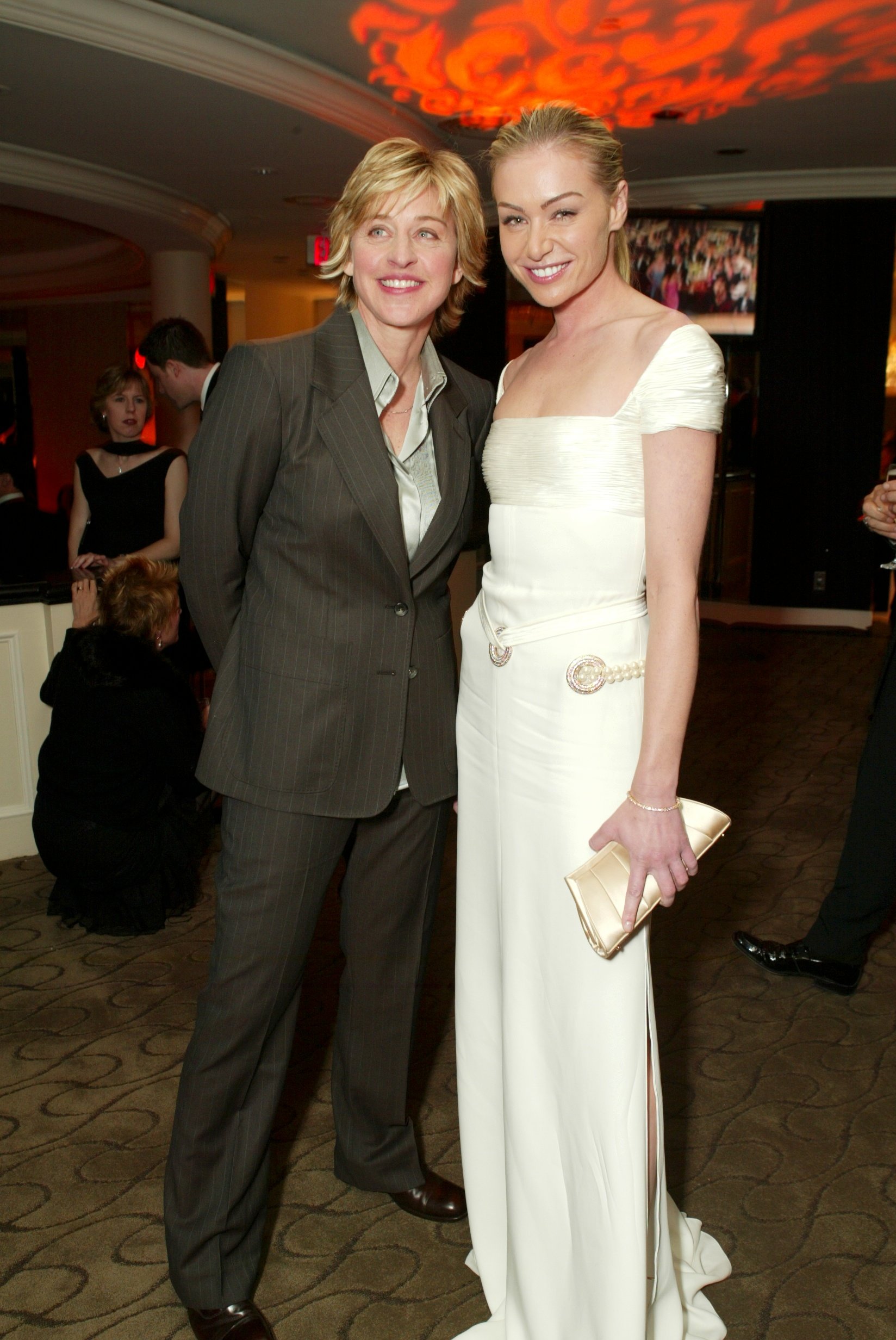 Share Tweet Pin Email
Share Tweet Pin Email
Ellen DeGeneres realized laughter was the best medicine when her parents divorced at 13, her mother battled breast cancer, she was molested by her stepfather and when one of her first loves was stolen from her by a car accident. The latter in particular kicked off the TGIFriday's waitress' stand-up career as it inspired her first monologue, "A Phone Call To God," which earned her the 1984 Showtime's Funniest Person in America award and motivated her to crisscross the country. In 1986, she became the first female comedian Johnny Carson invited to chat on The Tonight Show couch. Her next
Read Full Bio