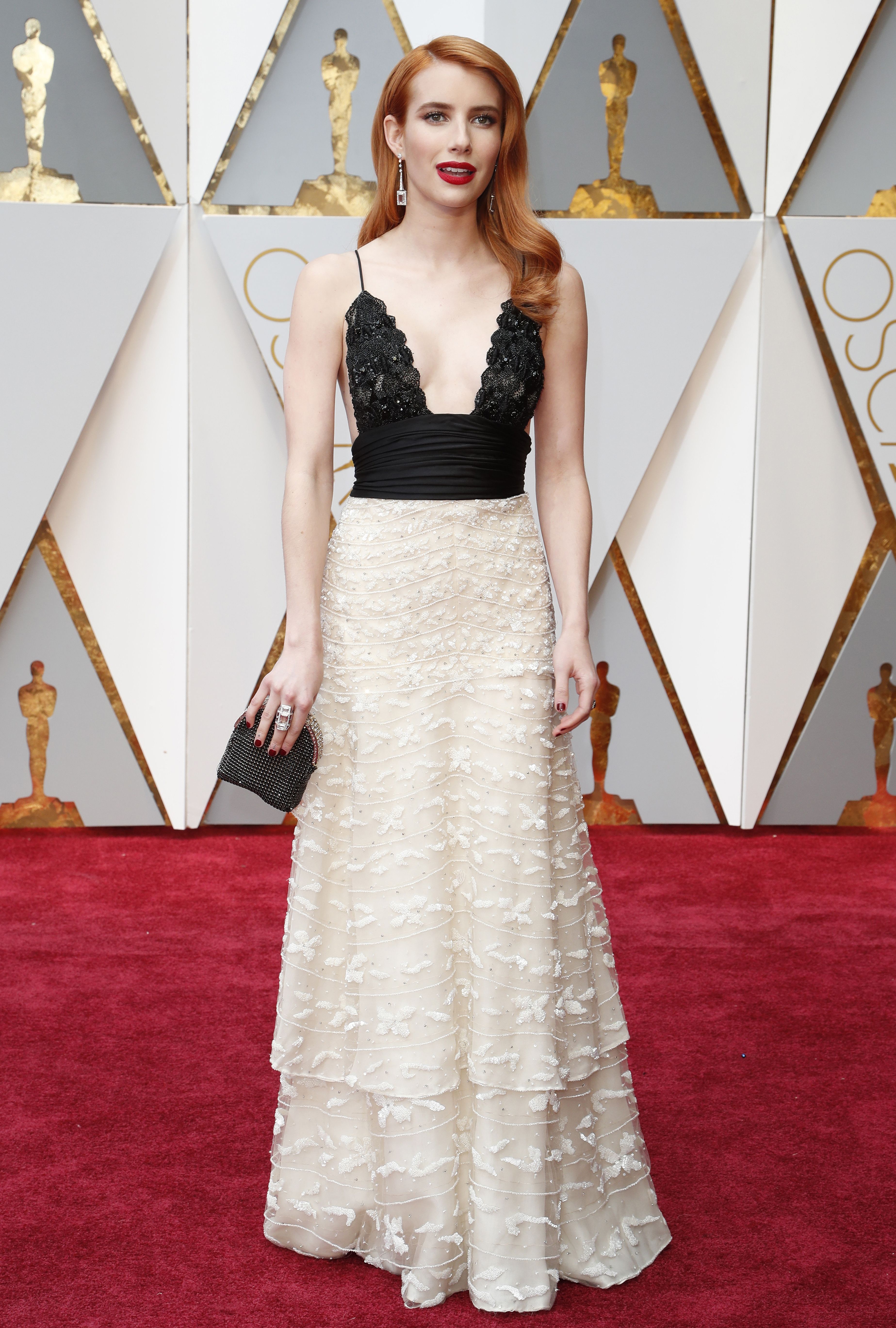 Share Tweet Pin Email
Share Tweet Pin Email
Emma Roberts has the kind of backstory that helps open Hollywood doors as the daughter of Eric Roberts and niece of Julia Roberts. In fact, when she was just 8, her aunt placed her in a small role in "America's Sweethearts." By 10, she was actively auditioning and started landing gigs on projects like "Blow" (2001) with Johnny Depp. From 2004-07, she was acting and singing as the lead on Nickelodeon's "Unfabulous." After tween friendly films like ""Aquamarine" and "Nancy Drew," Roberts briefly enrolled at Sarah Lawrence College before returning to acting full-time and trying to transition to adult roles
Read Full Bio