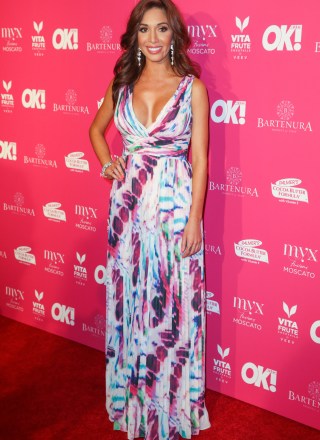 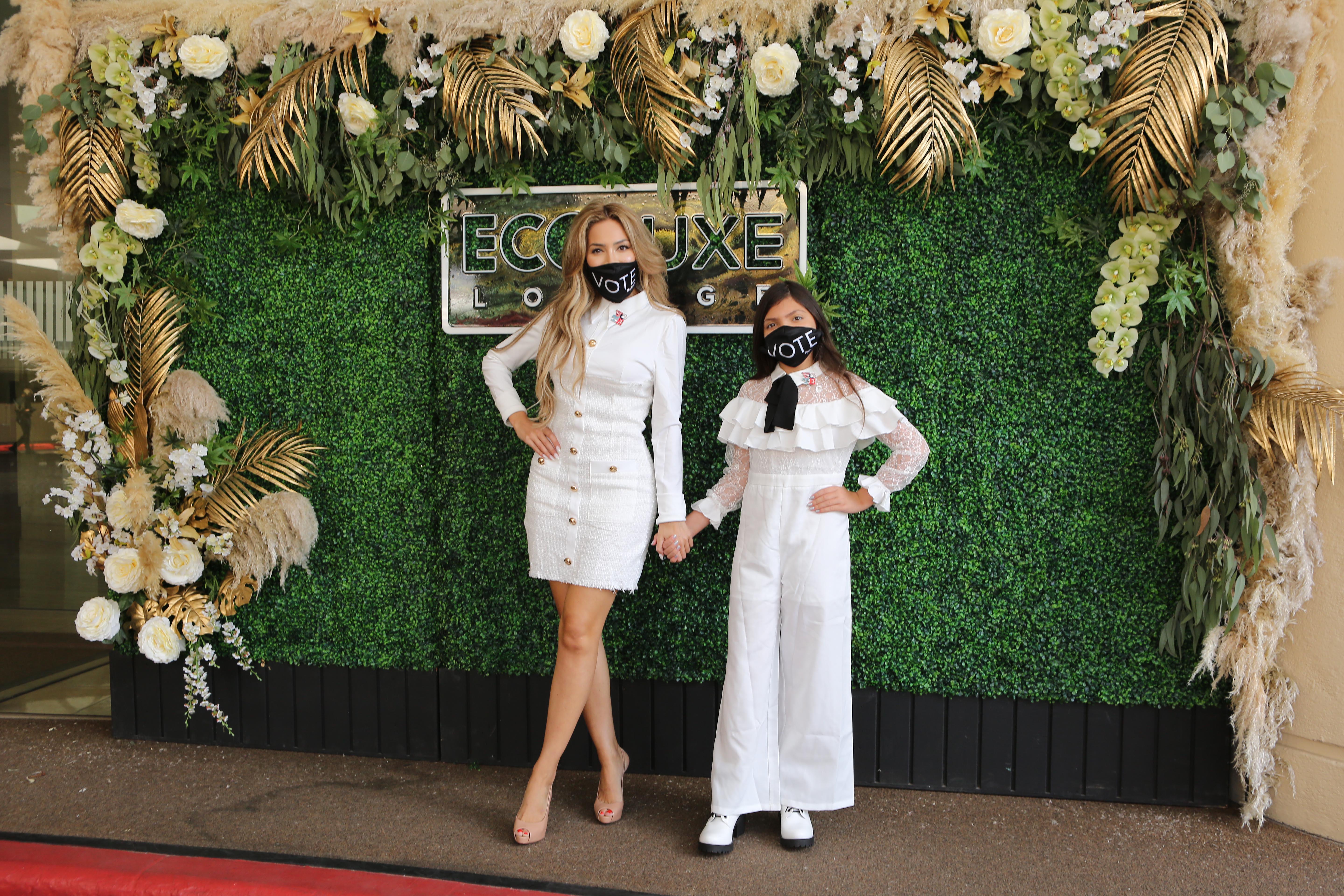 Share Tweet Pin Email
Share Tweet Pin Email
Farrah Abraham, an Iowa cheerleader, became part of the national pop culture conversation when she starred on the debut season of MTV's "16 & Pregnant" in 2009. She and daughter Sophia, whose father was Abraham's high school squeeze Derek Underwood who died in a car accident when she was six months along, stayed on for four seasons when the show was reincarnated as "Teen Mom." She was constantly at odds with her mother, a relationship that ended with her mom arrested for assaulting Abraham. After the 2012 finale, she has dabbled in modeling, culinary arts and pasta sauce line creation,
Read Full Bio