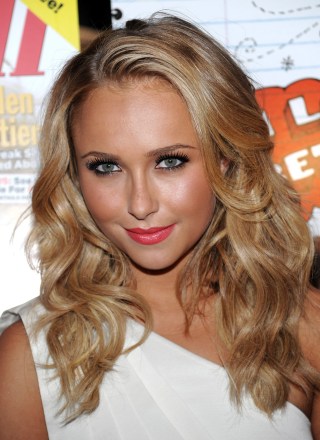 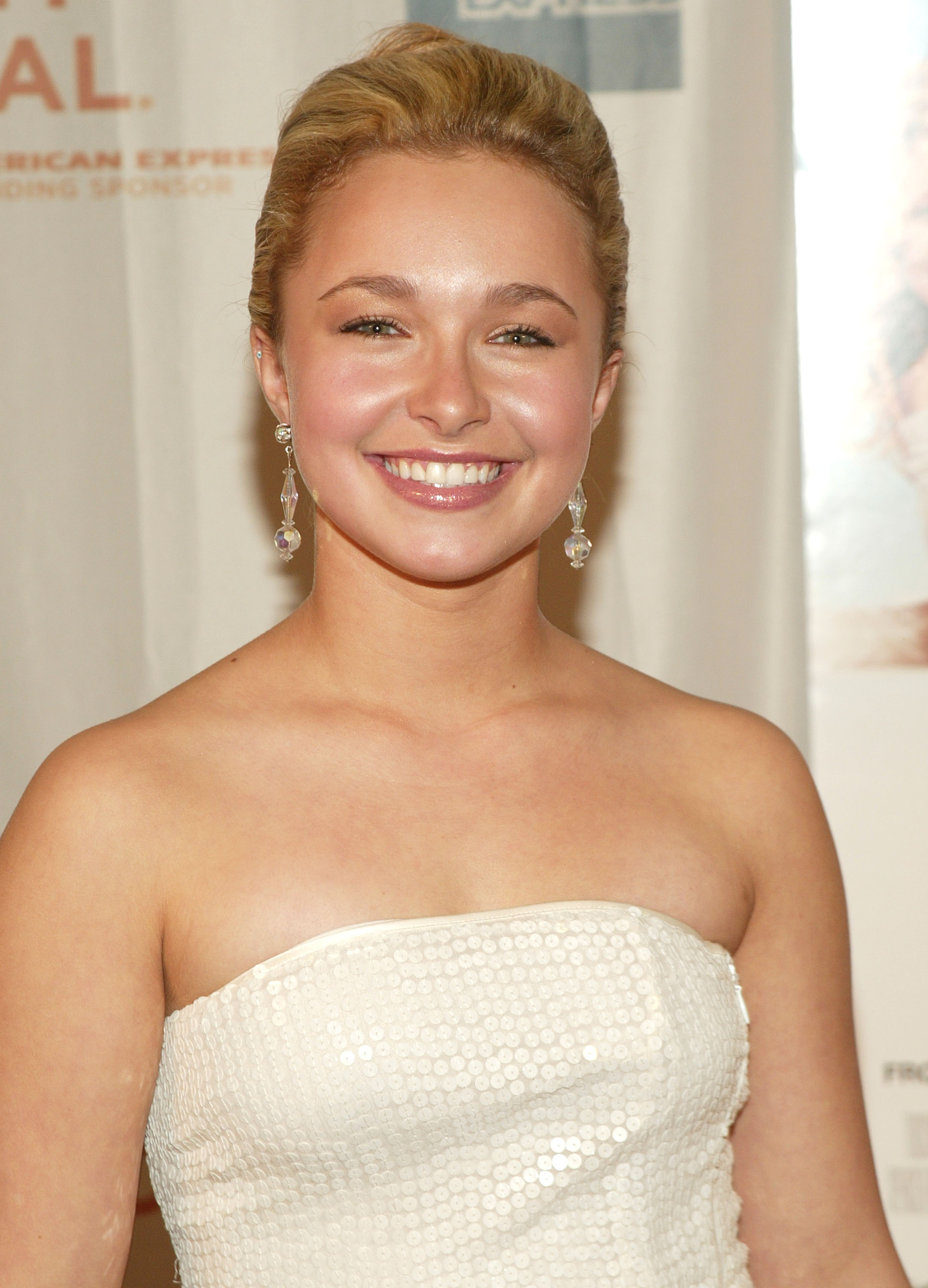 Share Tweet Pin Email
Share Tweet Pin Email
Most people recognize Hayden Panettiere as the indestructible cheerleader on "Heroes" (2006 to 2010) or as "Nashville" singing sexpot Juliette Barnes. But this alumnus of many magazine lists (People's Most Beautiful, FHM's Sexiest Women) started working the camera long before she could even lift a pompom. Her mom, a soap actress, started her in modeling and commercials at 8 months old. The current Neutrogena spokesperson has hawked everything from Hershey's to lice shampoo. She followed in mom's footsteps, appearing on "One Life To Live" from 1994-1997 and "Guiding Light" until 2000. She provided a voice in "A Bug's Life" and
Read Full Bio