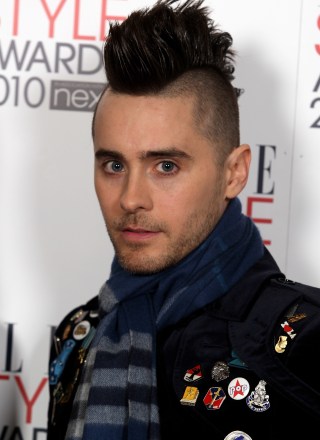 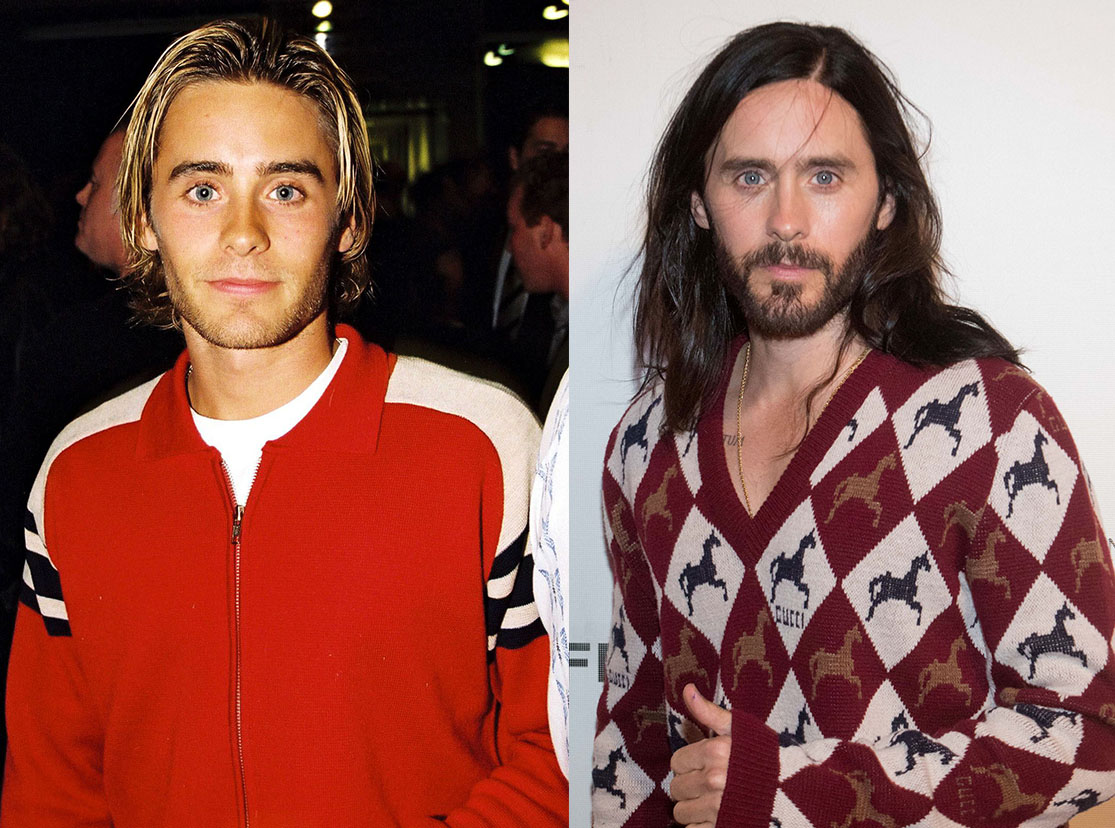 Share Tweet Pin Email
Share Tweet Pin Email
Raised on the road in Alaska, Virginia, Haiti and Brazil by his photographer mom, Jared Leto continued his transient lifestyle after graduating from high school in Massachusetts by studying painting at Philadelphia's University of the Arts and filmmaking at New York's School of Visual Arts. In 1992, he headed west to try acting and by 1994, he was making girls swoon as Jordan Catalano on "My So Called Life." He transitioned to film easily. Tackling the tragic story of Olympic runner "Prefontaine" in 1997 made critic's realize he was more than a pretty face despite multiple appearances on People's Most Beautiful list.
Read Full Bio