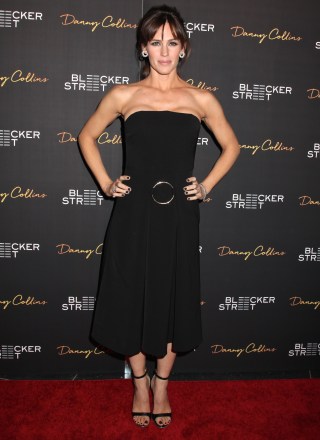 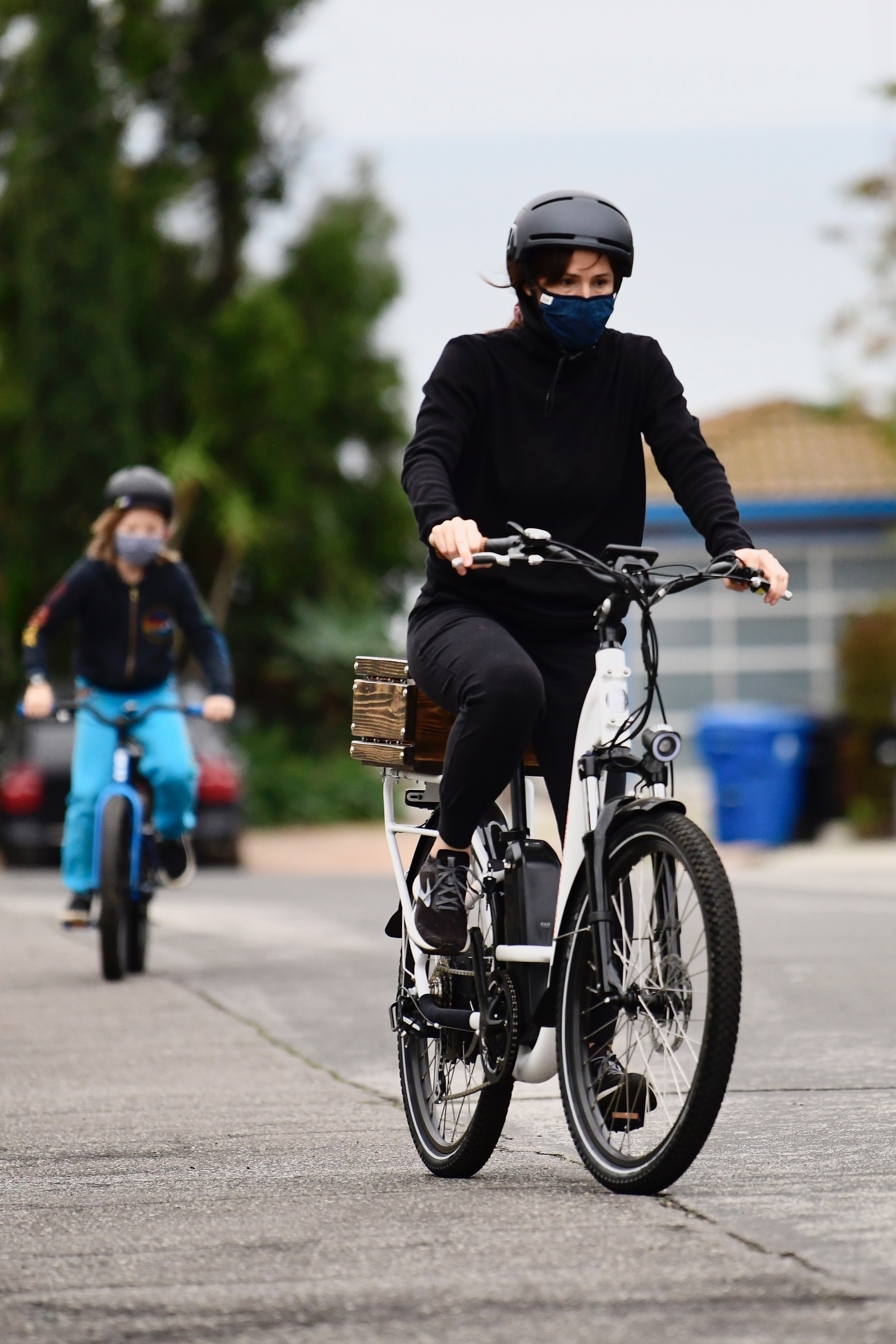 Share Tweet Pin Email
Share Tweet Pin Email
Lately, Jennifer Garner has been best known for playing the role of supportive wife to her husband Ben Affleck as he navigated the awards season marathon with Best Picture "Argo" and active mom to their three children Violet (2005), Seraphina (2009) and Samuel (2012). But don't let her current domestic station fool you. She worked her way onto the A-list all by her lonesome. After college, the all-American girl moved to New York, worked as a hostess and collected a steady stream of small parts ("Spin City," "Law & Order") for her resume in the '90s, even playing woman in
Read Full Bio

Noam Galai / Getty Images for Save The Children