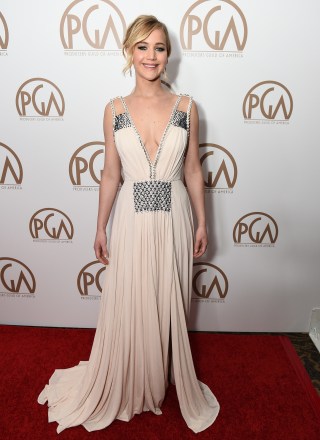 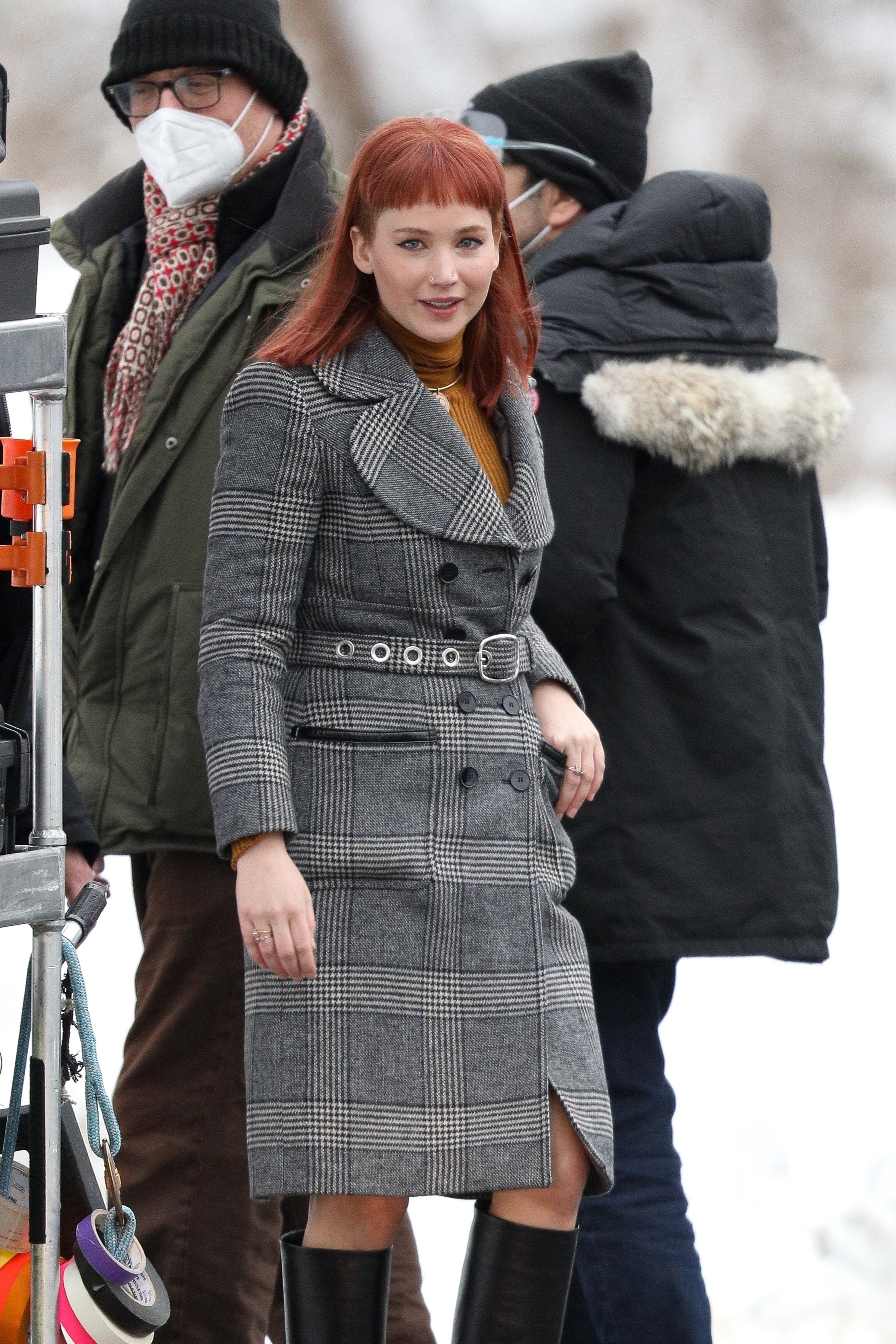 Share Tweet Pin Email
Share Tweet Pin Email
Jennifer Lawrence went from high school cheerleader to Oscar nominee in six short years. She was noticed by a scout while on a 2004 trip to New York with her mom, which led to gigs as an Abercrombie & Fitch model, a Burger King commercial and appearances on "Monk" and "Medium." In 2007, she relocated to LA to play the daughter on the TBS sitcom "The Bill Engvall show." Around 2009, she lost the part of Bella in Twilight to Kristen Stewart, which ultimately made her available for her star-making, Oscar-nominated turn in the gritty indie "Winter's Bone" and for
Read Full Bio