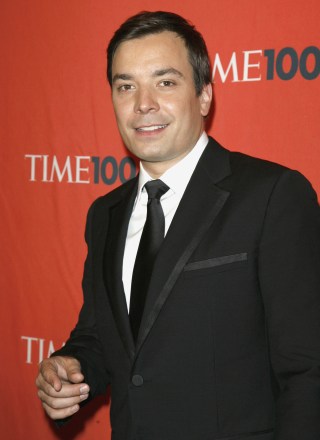 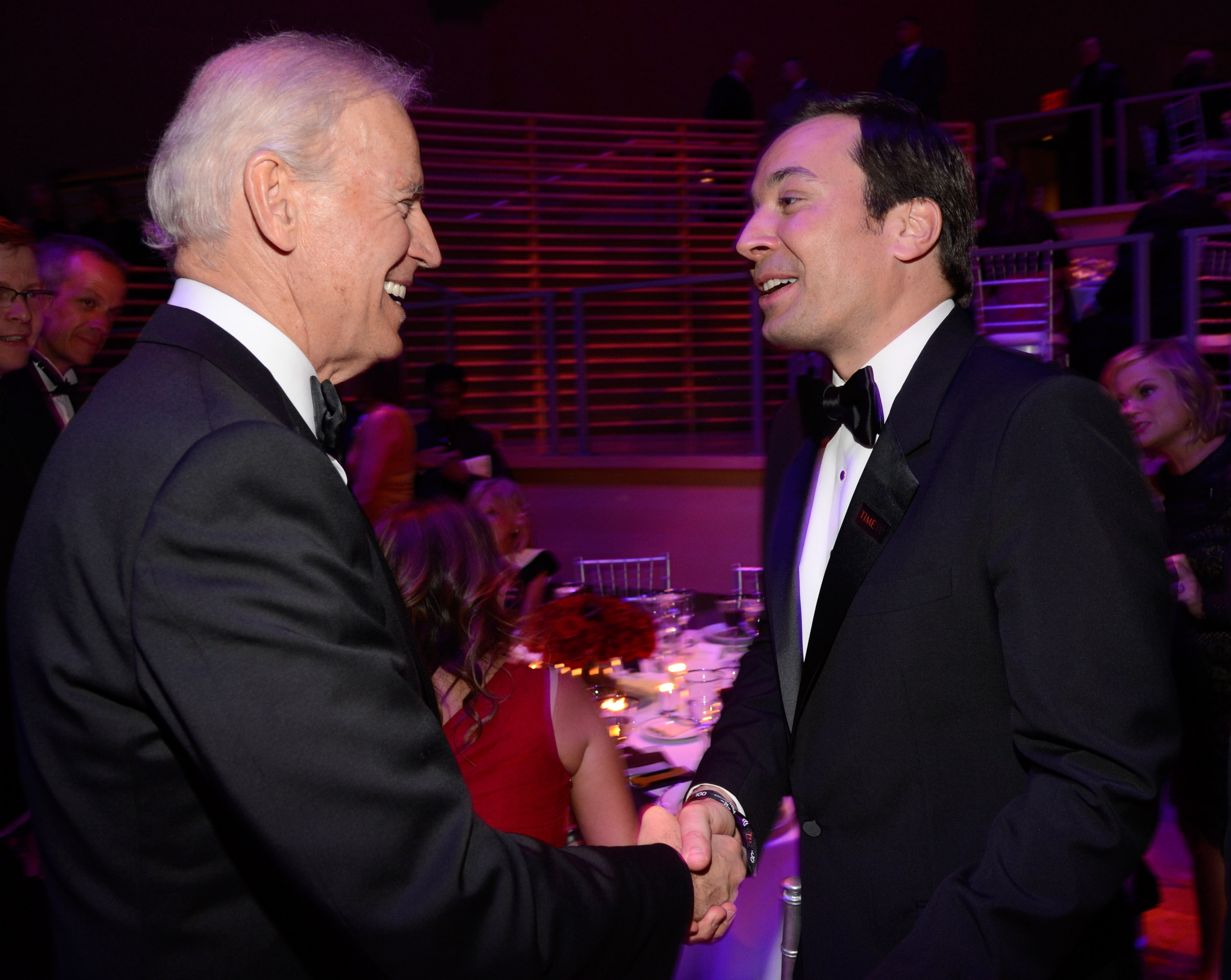 Share Tweet Pin Email
Share Tweet Pin Email
Late-night genius Jimmy Fallon was a comedy devotee practically from birth. His kindergarten school photo was captioned "Most Likely To Take Over For Letterman." He started performing standup when he was still in high school and eventually dropped out of college to pursue his quest for laughter full-time in Los Angeles. In the late '90s, he returned to NY and fulfilled his lifelong dream of auditioning for "Saturday Night Live," which obviously went well as he joined the cast in 1998. He was known for impressions of Robert DeNiro, John Lennon, and Mick Jagger as well as co-hosting "Weekend Update"
Read Full Bio

Kevin Mazur/Getty Images for The Apollo