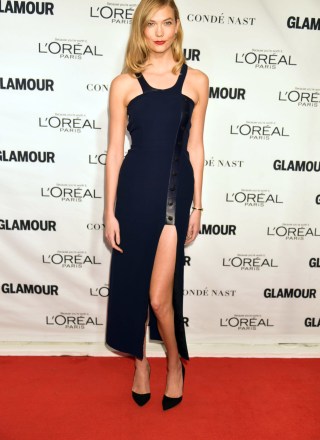 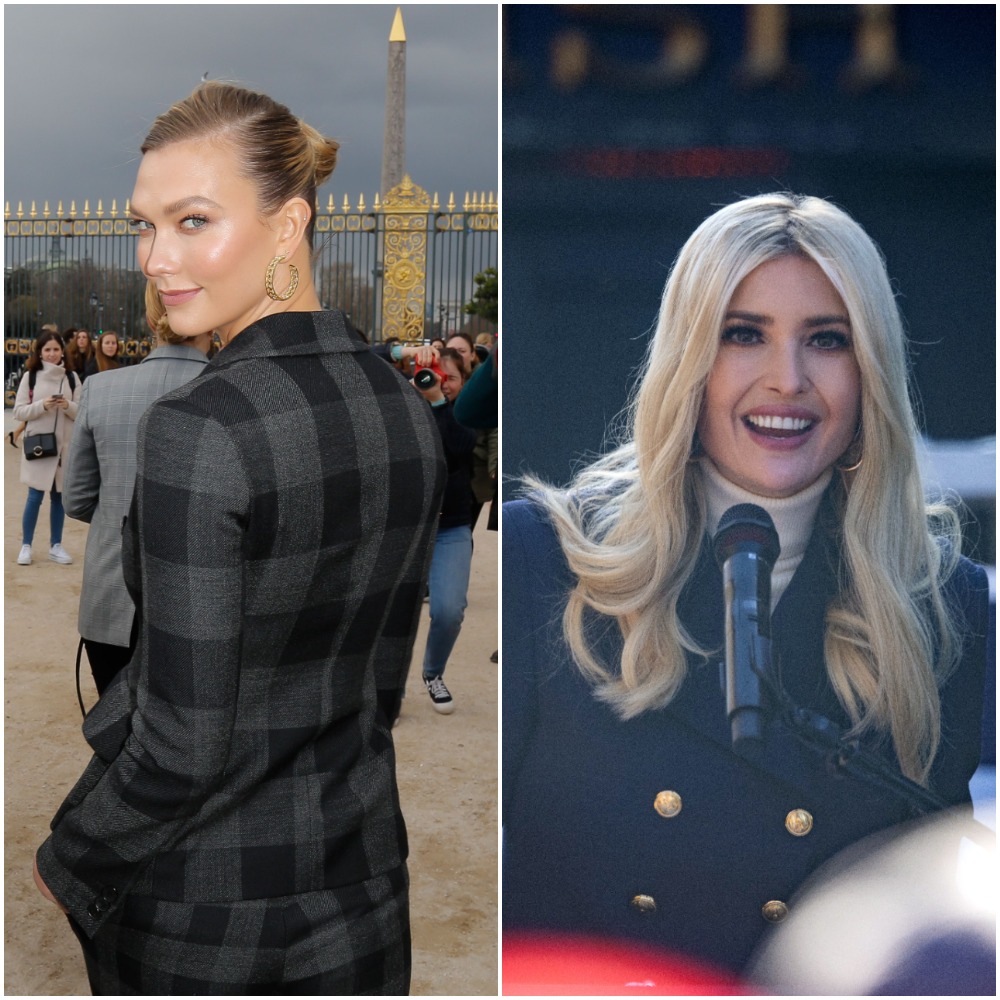 Share Tweet Pin Email
Share Tweet Pin Email
Karlie Kloss was too tall to go pro so instead she applied her ballet training to modeling when she was discovered by scouts at 13 while walking in a local St. Louis charity fashion show. Two years later, was signed to Elite and making her catwalk debut for Calvin Klein. The same season she also strutted for Alexander McQueen, Valentino and Gucci. Her first Teen Vogue cover was booked in 2008 and she became a regular in grown-up Vogue the next year. She has been the face for Marc Jacobs and Bulgari fragrances, campaigns for Oscar De La Renta, Dolce
Read Full Bio