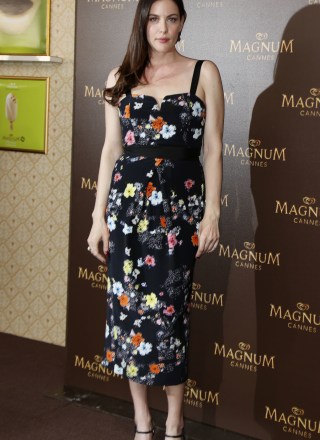 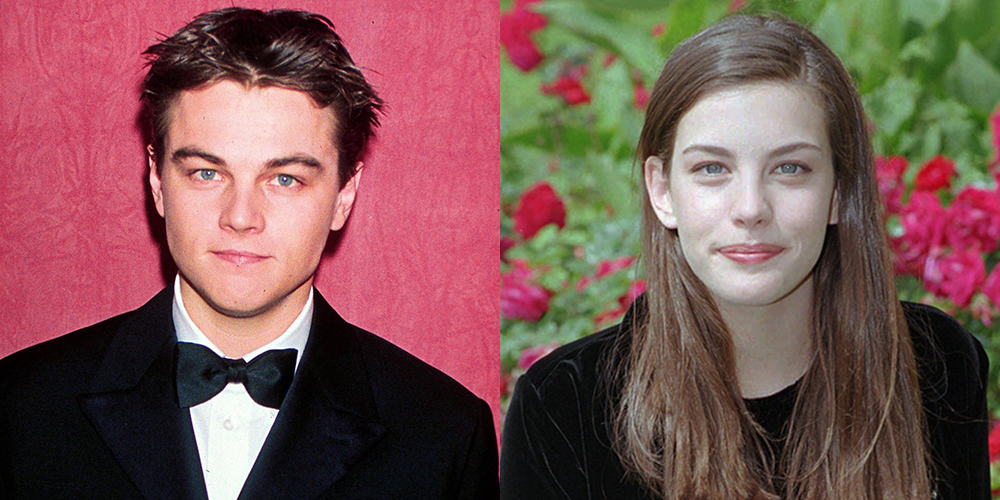 Share Tweet Pin Email
Share Tweet Pin Email
Liv Tyler was the byproduct of an eight-month love affair between Aerosmith's Steven Tyler and '70s Playboy centerfold Bebe Buell. Unfortunately when she was born, Tyler was more interested in partying than parenting so Buell's then-partner Todd Rundgren assumed the position. In 1986, Tyler met her real dad at her substitute dad's show and felt an unexplained connection, but wouldn't put the pieces together until she met her splitting-image half-sister Mia at a 1988 Aerosmih show. Model Paulina Porizkova accidentally launched her modeling career when photos she took of the big-lipped beauty ended up in a '91 Interview Magazine. In
Read Full Bio