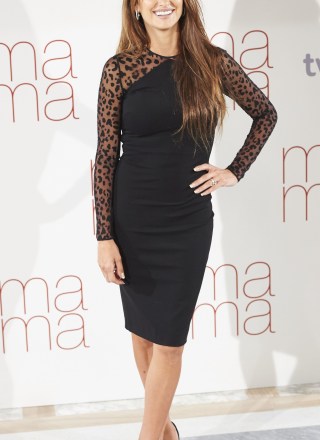 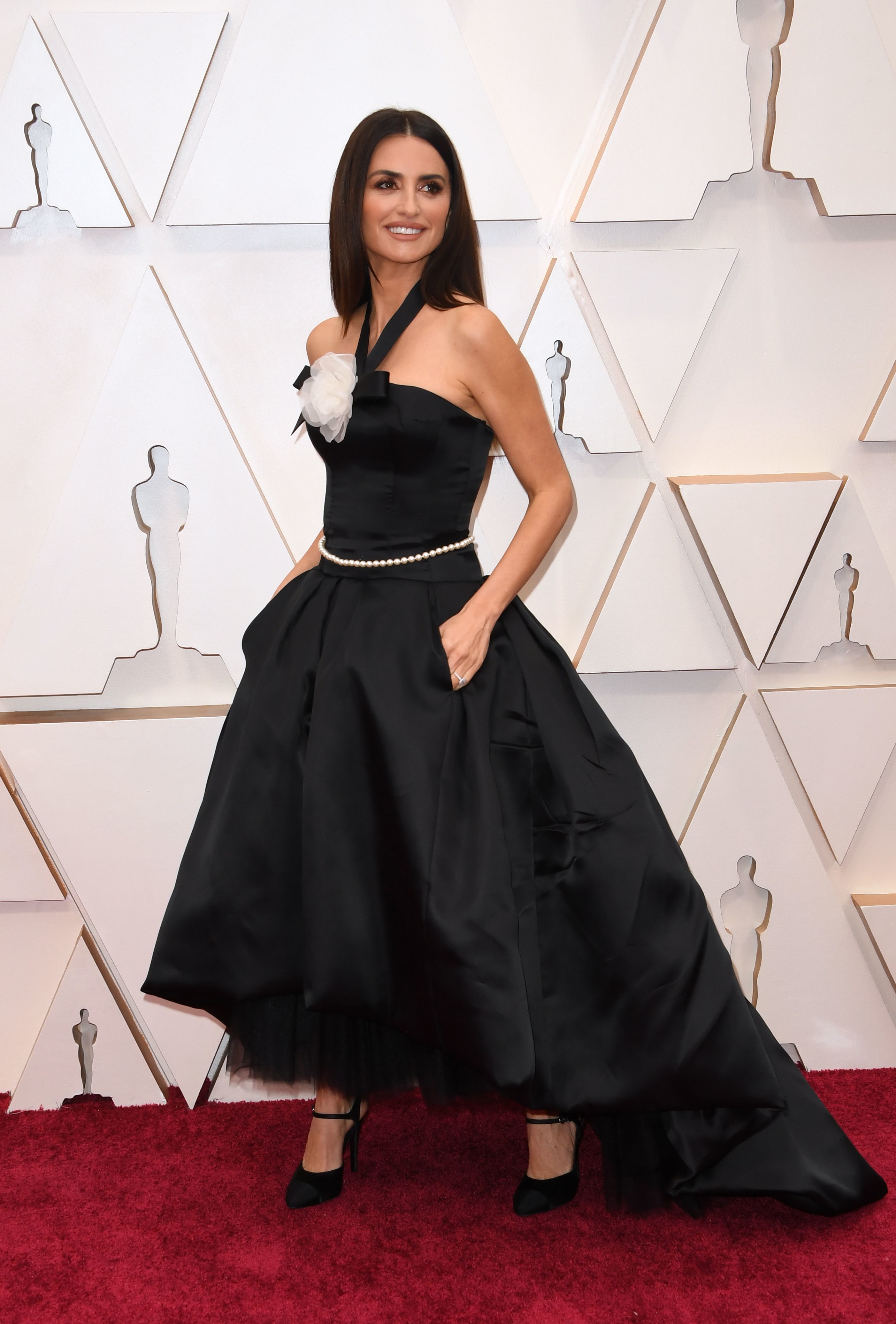 Share Tweet Pin Email
Share Tweet Pin Email
After a childhood practicing ballet quite seriously, Penelope Cruz beats 300 girls in a talent agency competition in 1989 and within two years had hosted a Spanish TV talk show and tackled her feature film debut in El Labertinto Griego. Playing lusty (and topless) Sylvia in Jamon, Jamon and virginal Luz in Belle Epoque allowed her to show her range in 1992. In 1997, she connected with director/frequent collaborator Pedro Almodovar for the first time for Live Flesh. She also starred in All About My Mother, which won the director Best Foreign Picture in 2000, and 2006's Volver, a role
Read Full Bio