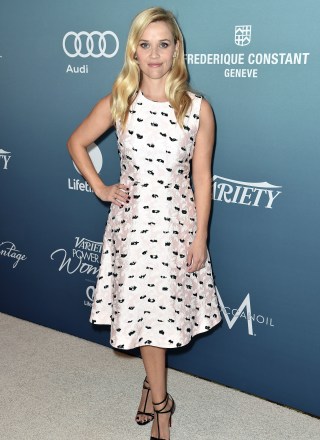 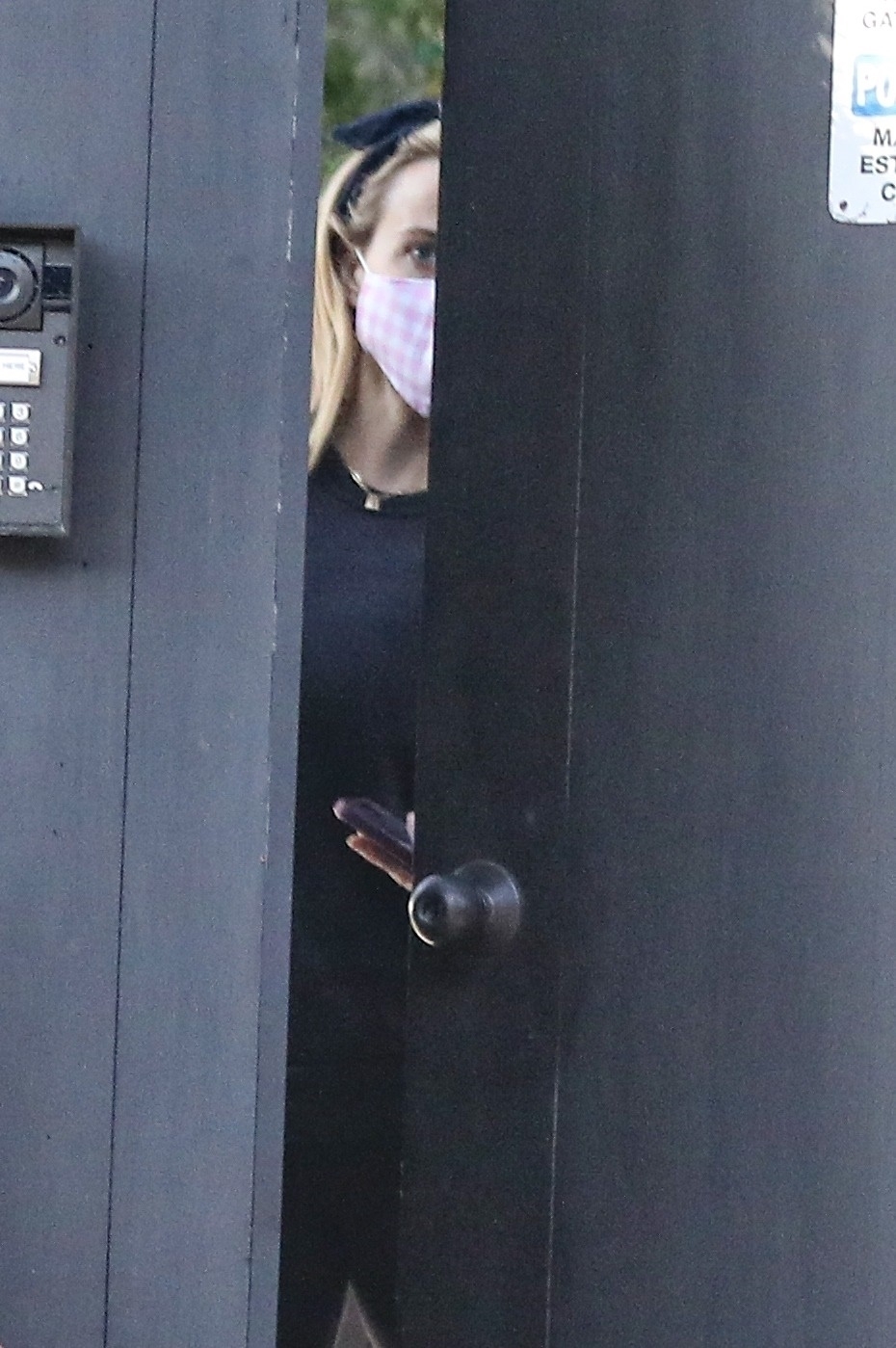 Share Tweet Pin Email
Share Tweet Pin Email
A Southern debutante with a penchant for Container Stores, Tupperware and organization (so much so that the name of her production company is Type A which was also her childhood nickname), Reese Witherspoon broke into modeling and commercials around 7 and made her film debut in "The Man In The Moon" at 14. Before completing high school, she'd moved on to lead roles in films like "Jack The Bear" and "A Far Off Place." She started an intense and quick love affair with Ryan Phillippe at her 21st birthday party. They moved in together mere months after meeting, costarred in
Read Full Bio