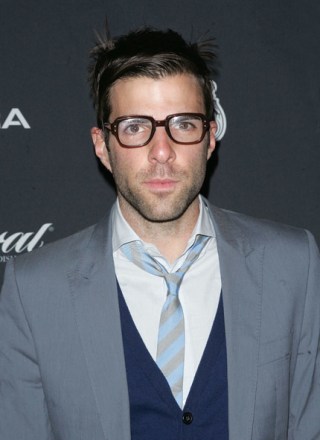 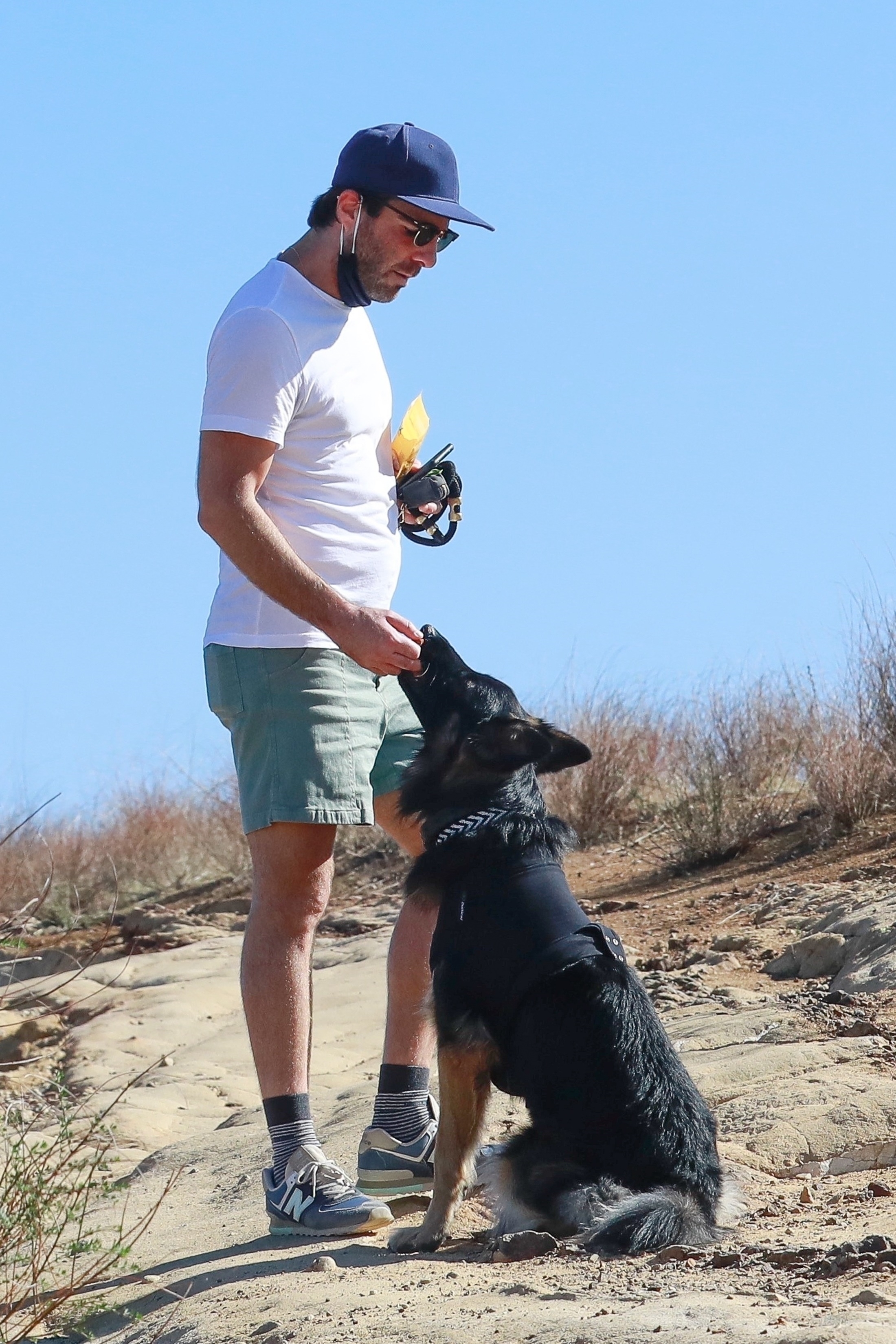 Share Tweet Pin Email
Share Tweet Pin Email
After the death of his father when Zachary Quinto was only 7, he vowed to succeed as an actor. He started his journey as a tween performing with the CLO Mini Stars in local productions before studying acting at Carnegie Mellon University. A year after graduation he moved to California and found work on Touched by an Angel, Lizzie McGuire and Charmed before spending a couple of seasons as Adam Kaufman on 24 from 2003 to 2004. Next up was playing Tori Spelling's best friend on so noTORIous in 2006, which led to his casting as the villain Sylar on the original incarnation
Read Full Bio