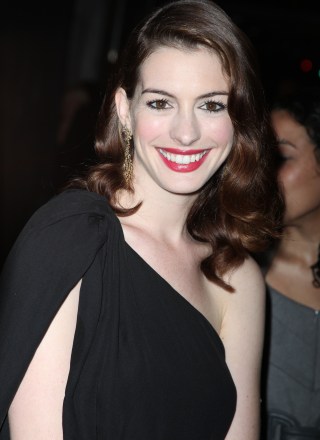 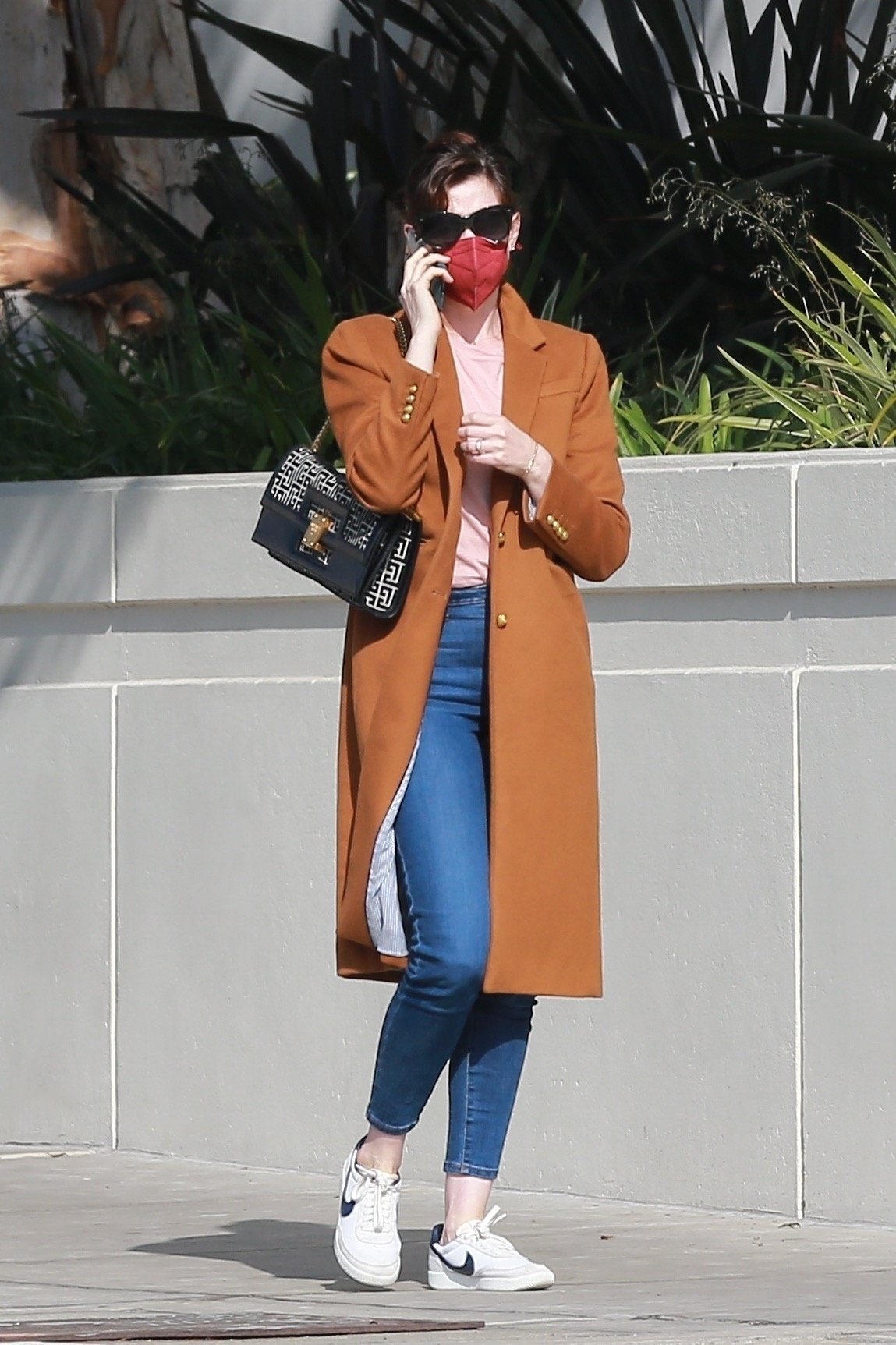 Share Tweet Pin Email
Share Tweet Pin Email
While growing up in New Jersey, Anne Hathaway sang in the school choir and appeared in several local theater productions. At 16, she spent a season as the overachieving daughter on the critically acclaimed Get Real. In 2000, she took a timeout from Vassar to portray an unlikely royal opposite Julie Andrews in Disney's The Princess Diaries, a sleeper hit that cemented her future in film. She dusted off the tiara for the sequel in 2004, the same year that she also played a cursed princess in Ella Enchanted. (She moved up to queen in Alice in Wonderland in 2010).
Read Full Bio