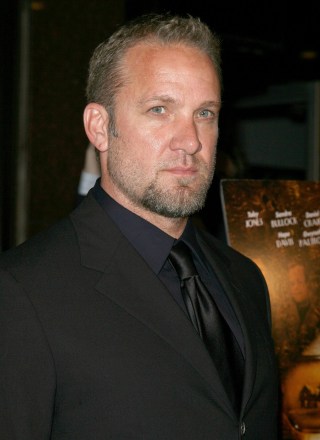 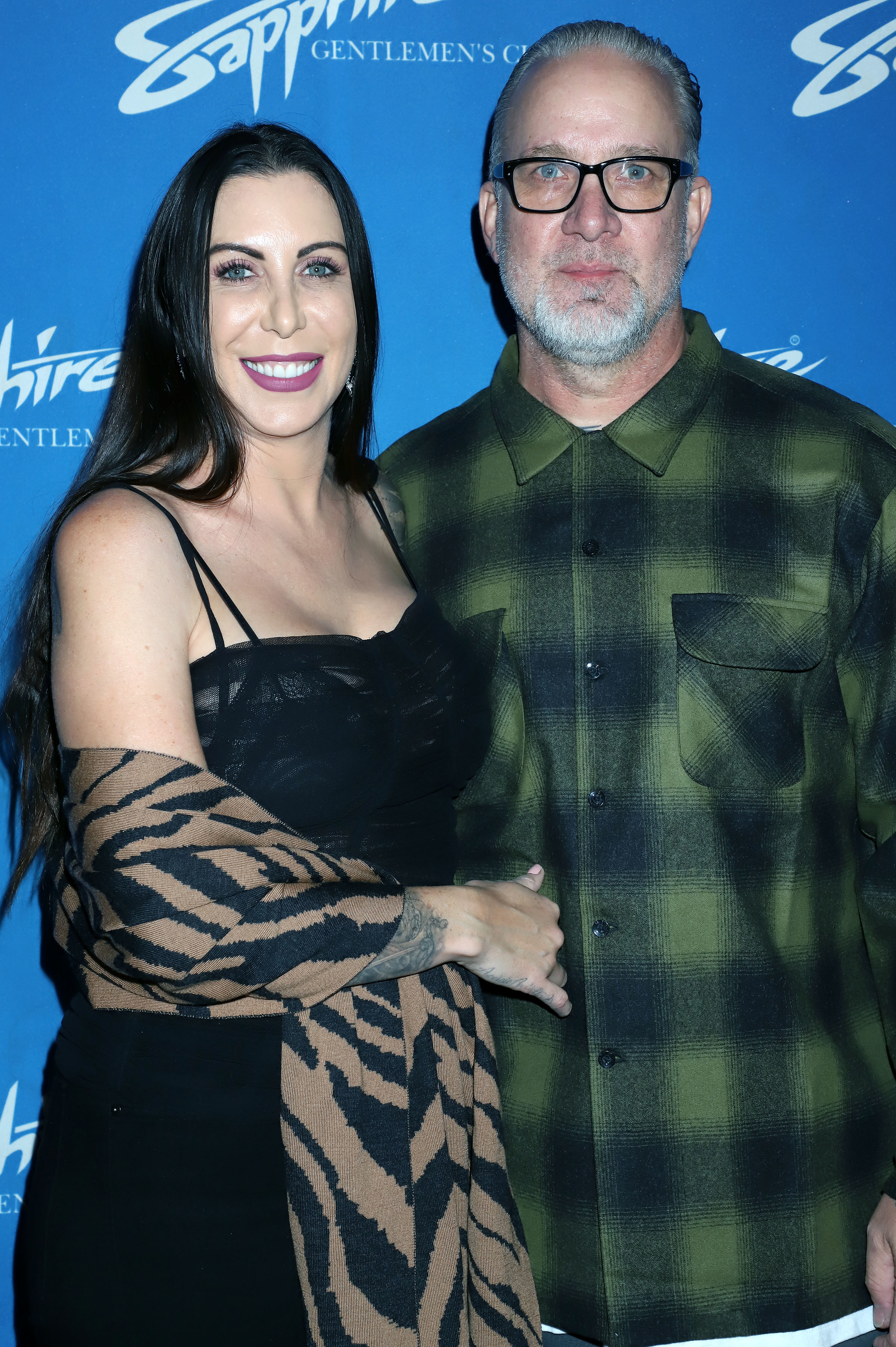 Share Tweet Pin Email
Share Tweet Pin Email
Jesse James developed a love of motorcycles very early on. His abusive father's antiques shop was located next to a Harley-Davidson parts supplier and he was given his first dirtbike at 7. The natural tinkerer eventually turned to football, but after two injury-filled seasons with the UC Riverside team, he was forced to retire and he subsequently dropped out of college. While working as a bodyguard for Slayer and Soundgarden, he visited bike shops in his spare time and when a dislocated shoulder sidelined him from security work in 1993, he finally followed his dream of building custom rides. After
Read Full Bio