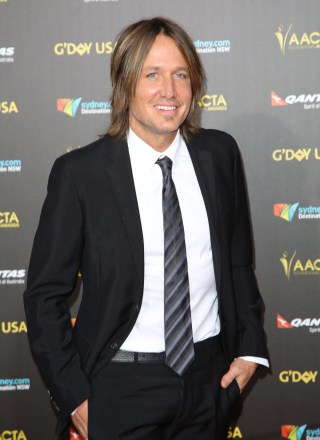 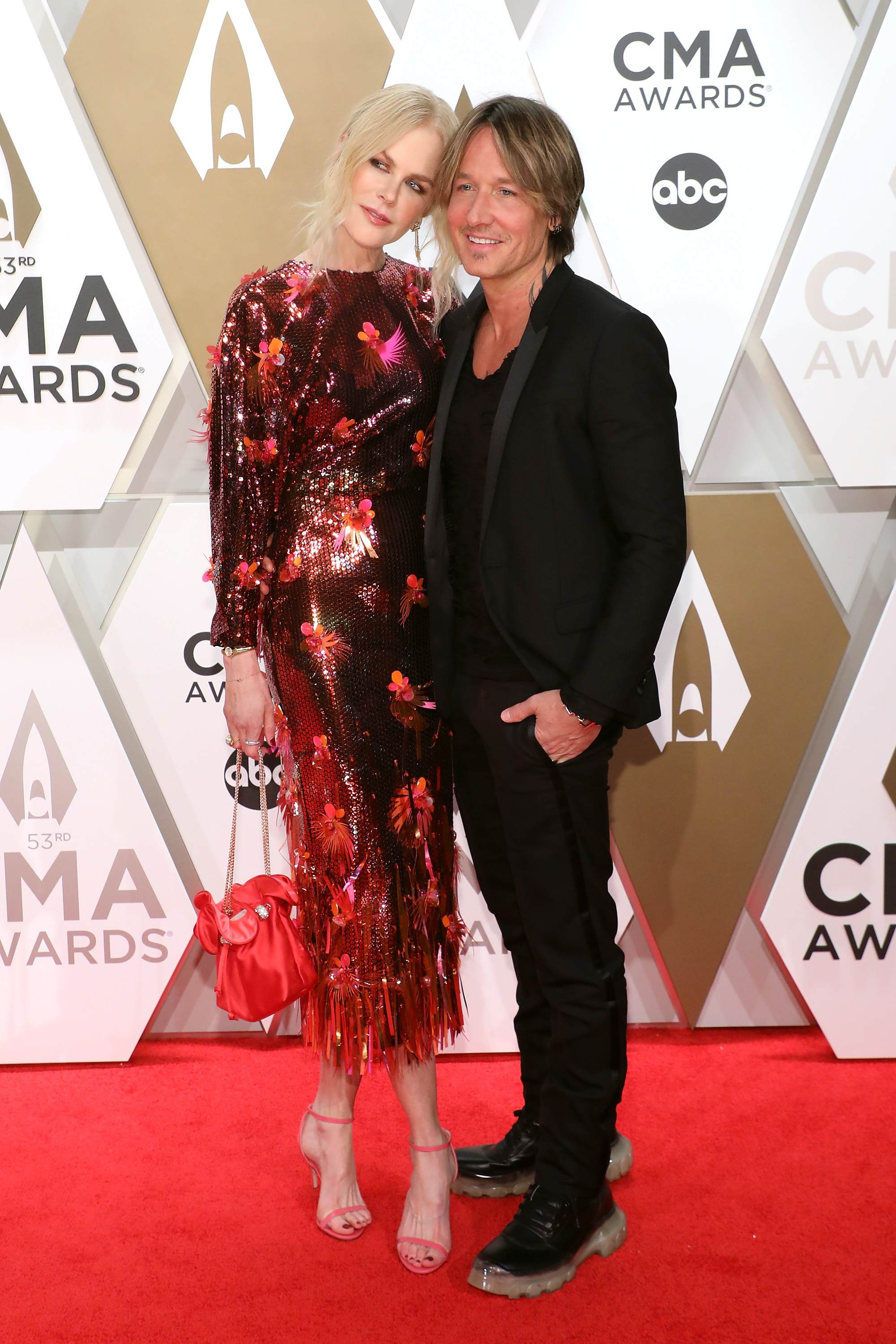 Share Tweet Pin Email
Share Tweet Pin Email
As a tot, the Kiwi cowboy Keith Urban moved to the Australian farming town of Caboolture where he spent his childhood milking cows, playing ukulele, developing a diehard love of Glen Campbell and eventually dropping out of school at 15 to pursue music. After scoring four No. 1 singles down under in 1991, he moved to Nashville to see if he could make it in country's capital. While a struggling musician, he developed a cocaine addiction, for which he eventually sought treatment in 1998. His first U.S. solo album, released a year later, featured the eventual 2001 No. 1 hit
Read Full Bio