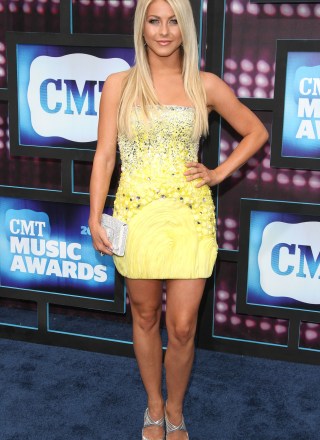 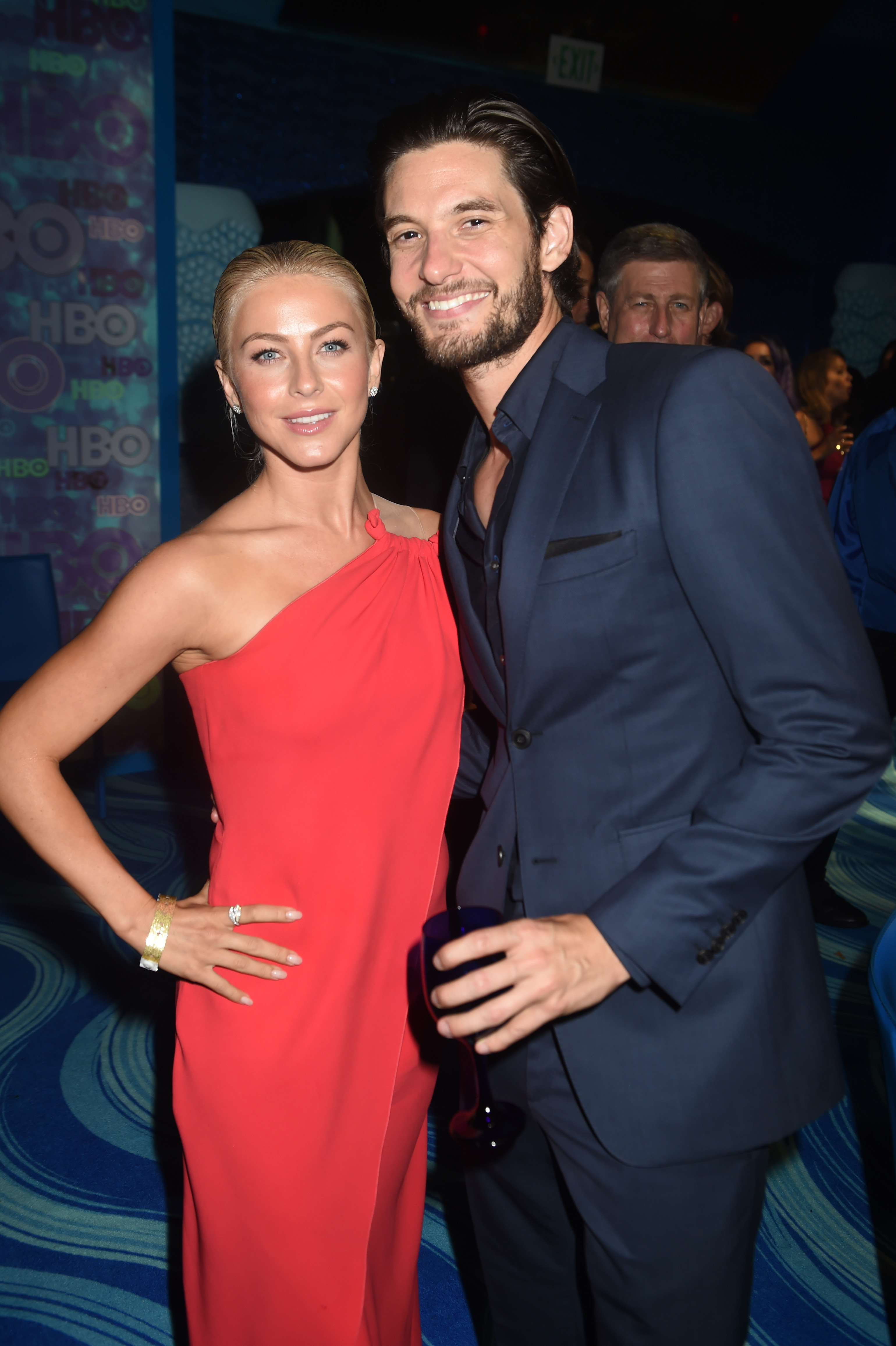 Share Tweet Pin Email
Share Tweet Pin Email
Julianne Hough got her showbiz start touring her home state with White Lightning, a blonde Osmonds featuring her four older siblings and her mom. After her parents divorced, the 10 year old moved with her brother Derek to London to train with Mark Ballas' parents. Her future Dancing With the Stars co-star became her dance partner, first boyfriend and bandmate in corny trio 2B1G.The two-time Latin dance world champion joined the fourth season of DWTS in 2007 and immediately won the mirror-ball trophy with Apolo Ohno. She paired next season's win with Helio Castroneves with a romance after both contestants
Read Full Bio